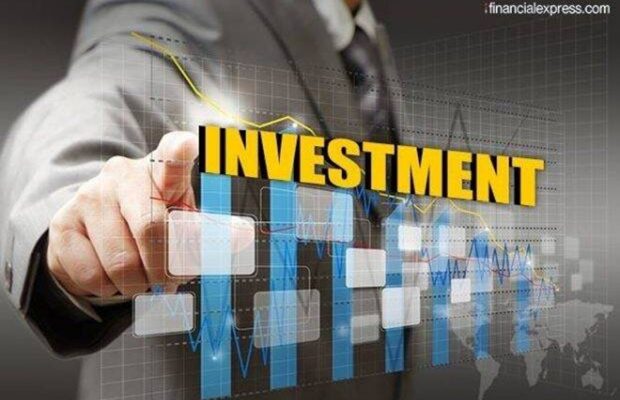 The investment plan carried out by a car manufacturer from China must get very high support and appreciation from the whole community. The reason is that this will greatly assist efforts to accelerate economic recovery in Indonesia.

The Government’s efforts to open investment gates very wide, with the aim of realizing the accelerated recovery of the national economy as soon as possible, have been answered. One of them is the firm commitment of car manufacturers from China to invest.

No half-hearted, even the amount of the investment is up to Rp. 14 trillion. Indeed, one of the reasons for this is because Indonesia itself has a very large number of automotive-related market segments, so it will be very attractive for foreign manufacturers to try to enter the country.

The car factory is Chery, which is not really a new name in the Indonesian automotive industry. Chery himself had previously entered the country’s market, which was around 2011 before they decided to stop their sales. However, it turns out that now they are trying to re-enter by providing a much more serious investment commitment.

The investment made by the Chery factory with a value of Rp 14 trillion will cover production and manufacturing activities in Indonesia with an estimated projected capacity of around 200 thousand vehicles. Regarding this matter, Executive Vice President of Chery International, Zhang Shengsan stated that indeed the Southeast Asian market itself will be the most important component in the process of internationalization of Chery to the next stage.

The intended Southeast Asian market is mainly Indonesia because it is a country with the largest economy and population when compared to the ten other ASEAN countries so that it is clearly considered the most strategic and significant and will be able to prove itself.

With a firm commitment to the investment that will be made by Chery to Indonesia, the manufacturers will try to introduce their vehicles more. Later at an event titled GIIAS 2022, Chery itself has displayed five units of cars consisting of two Tiggo series, namely the Tiggo 7 PRO and Tiggo 8 PRO, followed by the EQ-1. Even specifically at the GIIAS 2022 event for the Tiggo series, a pre-booking session was also held with the Advance Warranty program and a machine warranty of up to 10 years.

The Chery company itself has even met several times with the Minister of Industry to discuss the investment plan which will start running in 2022. In addition, they will gradually start producing SUV-type vehicles with a total of 9 models and some of them are for export needs.

Regarding this matter, the Minister of Industry explained that PT. Chery Motors Indonesia will carry out 4 stages of long-term investment until 2028. Not only that, but Chery has also communicated intensively with the Ministry of Industry and also expressed their commitment to making Indonesia an ASEAN hub and also part of the company’s global exports.

Other news also came from a Chinese automotive company, namely Wuling because they have planned to produce up to 10 thousand units per year. Therefore, the Ministry of Industry welcomes the investment of the automotive industry players, including their efforts to develop electric vehicles. The Minister of Industry explicitly stated that they would fully support the development of an electric vehicle ecosystem from upstream to downstream to make Indonesia a leader in the production of electric vehicles with global competitiveness.

For information, the automotive industry itself actually plays a very important role in supporting economic growth in Indonesia. The reason is that until now there are around 21 four-wheel vehicle assembly industries with a total investment value of up to Rp 139.36 trillion.

Knowing how promising the automotive sector is with such an abundant market in Indonesia, then indeed the observations made by the Chinese manufacturer are very precise. The plan to make this investment deserves a very high appreciation and it is hoped that later it will definitely bring benefits to both parties.