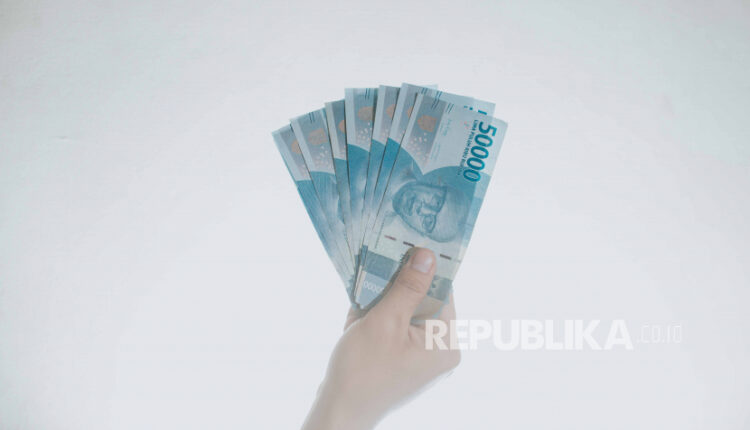 Appreciate the National Movement for Cash Waqf and Sharia Economy

President Jokowi inaugurated the National Movement for Waqf Money and Sharia Economy, January 25, 2021. He explained that the potential for waqf in Indonesia is very large, reaching 188 trillion rupiah per year for cash waqf. Later, waqf will be used to overcome poverty in Indonesia.

The President explained that so far the majority of waqf is intended for the purpose of worship. Though it can also be used for economic and social purposes. The launch of the Money Waqf Movement and Sharia Economic Brands aims to increase awareness and education of Islamic economics and finance. But it also strengthens concern for overcoming poverty.

The community appreciates the Money Waqf Movement and Islamic Economics and Business Br and This shows that President Jokowi really cares about his people and thinks about the fate of those who are still below the poverty line. So a solution was found, namely creating a waqf management institution whose results were channeled to the less fortunate.

A pandemic situation makes people lose financial strength. Not only the people in the lower class, but the middle class are also confused. The reason is because some of them have a quiet business, as a result of decreasing purchasing power of the community . There are also those who have volunteered to have their salaries cut by the company.

If you continue, then Indonesia can drown in economic crisis vol 2. However, the government tried hard to prevent it, one with the Waqf Movement of Money and Brand Economics Syaria h. If there is an official institution to manage waqf, the movable object waqf from the conglomerates can be processed and given to the poor.

Movable object waqf includes money, vehicles, precious metals, machinery, securities, copyrights etc. So it’s not just land or rice fields that can be donated. People need to be educated again so that they know the difference between waqf, zakat and alms. Because waqf can be distributed and processed so as to ease the burden on the poor.

An example of waqf processing is a vehicle that is rented out and then the results are distributed to the poor. Or the distribution of sewing machine waqf, so that the poor can use it to open a convection business. In that sense, they were given a hook, not a fish. So that it can take advantage of waqf to try, not only stretch out your hands.

If there is a special institution to manage waqf, it is certain that there will be no social inequality in Indonesia. This is because the upper classes willingly give waqf and then give it to those in need, with the right target. So that poverty will be reduced slowly. Waqf management is also in accordance with Law Number 41 of 2004.

President Jokowi also formalized the concept of sharia economics. According to him, this concept does not only exist in Muslim-majority countries such as Indonesia. But also applied in Japan to America. Indonesia is prepared to become a reference center for the global sharia economy.

Waqf management through the Money Waqf movement and Sharia Economic Brand is very beneficial, because it can be a good program to reduce the number of poor people in Indonesia. The waqf given is productive waqf. In the sense that people are given waqf in the form of machines or other tools to open a business, so that they can survive and get lots of benefits.