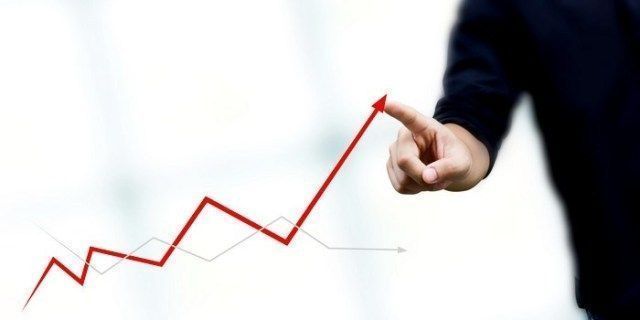 Appreciating the National Economic Recovery Policy during the Covid-19 Pandemic

The pandemic almost made the country’s economy shaky. To save Indonesia’s finances, the government launched a National Economic Recovery (PEN) policy during the Covid-19 pandemic so as not to fall into the brink of crisis.

Currently the world is being hit by a global crisis due to the Covid pandemic, and in Indonesia the economy has also been a bit sluggish. However, when people’s purchasing power declines, we still have to remain optimistic. There was no constant rain and the storm was sure to pass. The government is ready to save the Indonesian economy with certain steps.
National economic recovery must be done so that we do not fall into a recession status. The government certainly does not want to be bankrupt and the rupiah currency will experience inflation, and cause riots. Therefore, social assistance was disbursed to the underprivileged, so that they could survive during the pandemic.
Initially the social assistance provided was a food package, but recently it was replaced with cash. This replacement is for practical reasons and at the same time to avoid the practice of extortion by rogue elements. People are happy to get social assistance and can directly spend it. They were indeed told to go shopping because it could drive the wheels of the national economy.
The social assistance provided was not only to ordinary citizens, but also MSME entrepreneurs, who were given 1.2 million rupiah. Although the nominal is reduced compared to last year, we must be grateful, because the government still pays attention to its people even though the pandemic has been more than a year.
Social assistance is also provided for office workers. Those in the middle class are also entitled to it, as incomes have declined somewhat. The pandemic has left almost everyone with thin pockets, therefore there are still many who need to be assisted by the government. So hopefully no one will protest, because in fact many employees are willing to cut their salaries in half, so that the company does not lose money.
In addition to social assistance, the government is restoring the national economy with interest subsidies. Again, MSMEs are benefiting because this program is specifically for them, so they can still pay installments to banks or finance companies. In this way it will avoid the risk of default, because the nominal paid is reduced thanks to subsidies. Bad credit is a nightmare because it can worsen the country’s economy.
MSMEs also get tax incentives, because wise people obey taxes. They have to pay mandatory taxes, and the intensity is quite decent. The Tax Office also understands it, because almost everyone finds it difficult to spend money during a pandemic. So that the assistance from the government in the form of tax subsidies is very grateful.
The pre-employment card is also a mainstay program so that people can get new skills, which can be used as big capital to start a business. The government does provide hooks, not just fish, so that they can become businessmen and not just raise their hands. By becoming a businessman, it also helps the government because it can have employees and reduce unemployment.
All assistance from the government should be appreciated because almost all levels of society receive assistance. This means that the government is doing justice, because the pandemic does affect not only small businessmen but also the middle class, even the upper class. Employees also receive subsidies in order to survive during the pandemic.
The national economic recovery has occurred thanks to government programs, ranging from cash assistance, MSME assistance, tax incentives, to credit subsidies. Everything is done so that the economy continues to run even during the pandemic. As a result, in the third quarter of 2021, growth will be 5% and we will survive a terrible recession.

The Urgency of the Customary Community Bill