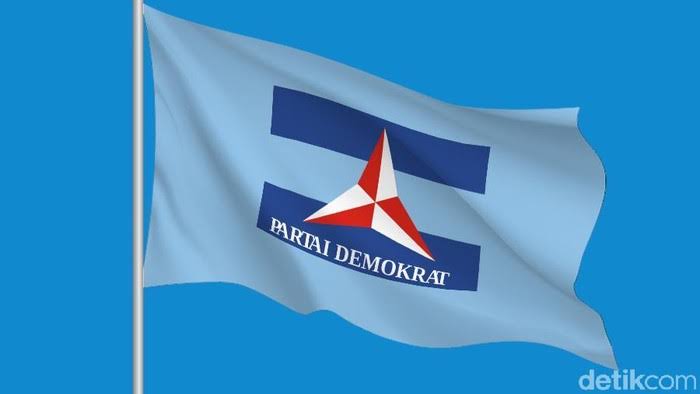 Polemics that occur within political parties have never been interfered with by the government. The two opposing camps are expected to resolve it properly, without having to ask the president for help. The neutrality of the government should be appreciated because it is not in its authority to solve political party problems.

The public was shocked by the Extraordinary Democrat Party that appointed Moeldoko as chairman. What they do know, however, is that the chairman is AHY (Agus Harimurti Yudhoyono). This dualism of leadership has made the two camps hostile, because they both claim that they are the legitimate leader in the eyes of the country’s law.

AHY immediately became hot and asked President Jokowi to solve it. Moreover, Moeldoko is a senior official at the Presidential Staff Office (KSP), who in fact is the President’s subordinate. Unexpectedly, the President acted decisively by refusing to interfere in the internal affairs of political parties (parpol). Because the government always maintains neutrality and does not want to take care of problems in its people’s political parties.

The legal approach is resolved in 2 ways. First, with Law number 2 of 2011 on Political Parties. Second, with the AD / ART approach accepted until 2020. In fact, the AHY version of the AD / ART PD has been legalized since 2020. Meanwhile, the Moeldoko camp is still in the process of registering with the Ministry of Law and Security.

Mahfud MD’s statement indicated that AHY’s camp was legitimate in the eyes of the law. Because from Moeldoko’s side, it has not been legally recognized by the state. So, actually AHY doesn’t have to worry because his party is not recognized as the chairman of the PD. Moeldoko’s maneuvers should be ignored and not in a bit complained to the President.

AHY’s attitude to ask the President for help is also seen as a child who complains to an adult when he experiences problems. Does he hope that the President will beat Moeldoko to give in? The public is amazed. Moreover, PD is not the President’s political vehicle in the last presidential election.

It is very unethical when a polemic in a political party is mediated by the President. This is not something the government should interfere with, because it is an internal problem. As an outsider, the President should not be urged to participate in resolving the dualism of PD leadership. How can an outsider interfere, while not having a position in the political party?

The public also appreciates the neutrality of the government. Neutrality does not mean ignorance. In fact, it is considered as an attitude of respect for political party managers who are considered to be adults and can solve their own problems. Indonesia is a country of law. So when there are problems, it should be resolved with a legal approach, so as to uphold neutrality.

The president is not a king who can do anything and solve the problems of his people. Because we are not a monarchy, but a democracy. Don’t the party leaders already understand how the system of government and law is in Indonesia? so they should stop pressing the President into action.

In fact, the president’s stance to be neutral shows that he upholds democracy. It is also full of ethics, because it is considered impolite to interfere in party affairs. The president is not indifferent, but instead explains that this should be the attitude of a head of state when there are internal party problems. Because he is not a member of the party.

The public appreciates the government which is neutral in the dualism of PD leadership. Neutrality is an attitude to uphold democracy. Also maintain ethics and courtesy. If there is a problem with a political party, it should be resolved internally without having to fuss outside.