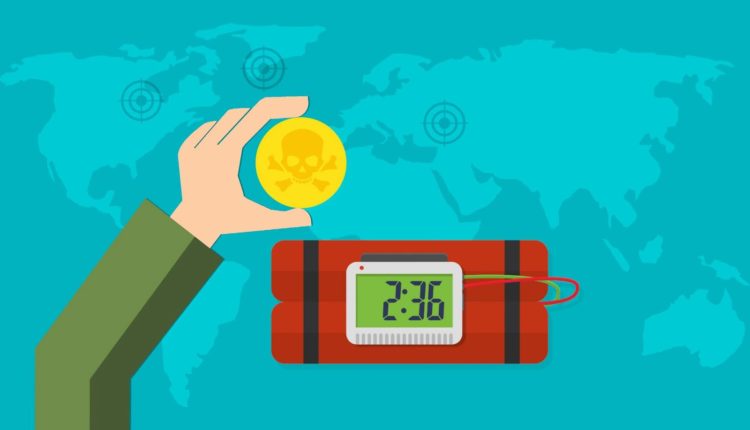 Terror acts are still quite a complicated problem, the terrorists do not only carry out their terror in groups, some of them choose to carry out their acts of terror alone or commonly known as the lone wolf. The public is also asked to be aware of these acts of terror because they are considered more difficult to detect.

Komjen Boy Rafli as Head of the National Counterterrorism Agency (BNPT) said that the lone wolf phenomenon experienced an increasing trend. One of the reasons is the spread of radicalism through social media.

Boy also revealed that there are a number of terror threats that are predicted to continue to be faced by the Indonesian people. He said that one of the terror threats relates to the return of Indonesian citizens (WNI) who are members of the Foreign Terrorist Fighter (FTF) abroad to the country through illegal channels.

According to him, FTFs can enter Indonesia through illegal routes such as small ports because they do not need to show their full identity. In addition, BNPT also needs to be aware of the possibility of FTFs with the status of deportees or returnees from abroad joining the terror network.

In addition to the FTF issue, Boy said, the phenomenon of lone-wolf terror has also increased in recent times due to the spread of radicalism on social media. To note, this act of terrorism that moves independently or lone wolf had occurred in the area of ​​the National Police Headquarters at the end of March 2021. It was carried out by a woman with the initials ZA.

The National Police Chief, General Listyo Sigit Prabowo, revealed that the woman suspected of being a terrorist who died during the raid on the National Police Headquarters was a former student at a private university in Depok, West Java. However, while taking the fifth semester, ZA was dismissed by the campus.

For ordinary people, the term lone wolf is very foreign to the ear. Because, previously, it was rare for acts of terrorism to use this method. Linguistically, the lone wolf means a solitary wolf which is a trait that generally wants to live alone and is not stuck in a group. This term also comes from hunting wolves or wolves that are thrown out of their groups and look for food on their own.

In the case of terrorism, the lone wolf was originally the method that was rarely encountered, especially in Indonesia. This is because this action is only carried out by oneself and does not carry out the action in groups. In launching the action, this method tends to do things that can be done alone without bringing a well-thought-out plan.

However, this single action is widely used out there because it is to maintain the identity of the movement that commits this terrorism crime. For example, if acts of terrorism are carried out in groups, it will be easy to find the genealogy of the movement or organization that carried it out.

As for the lone wolf, because they carry out their actions independently and usually those who carry out these actions will die on the spot without being able to be investigated further regarding what network they understand.

The lone wolf action that ZA carried out at that time of course could trigger some people who are tied to terrorist networks to do the same thing. Especially with the existence of social media that makes it easier for terrorists to form their networks.

In addition, other terror threats include attacks on state symbols, the use of new social media platforms, and the infiltration of terror networks into government institutions. So there is an allegation that terrorist groups want to get support from parties working in the government sector, including State-Owned Enterprises (BUMN), in order to take advantage of the resources owned by the state.

Terror acts can appear anytime and anywhere, of course the government needs to work hard in preventing potential acts of terror that have often been carried out. The public also needs to be aware of the possibility of a terror attack.

By: Arif Rahman )* The author is a contributor to the Press Circle and a Cikini student