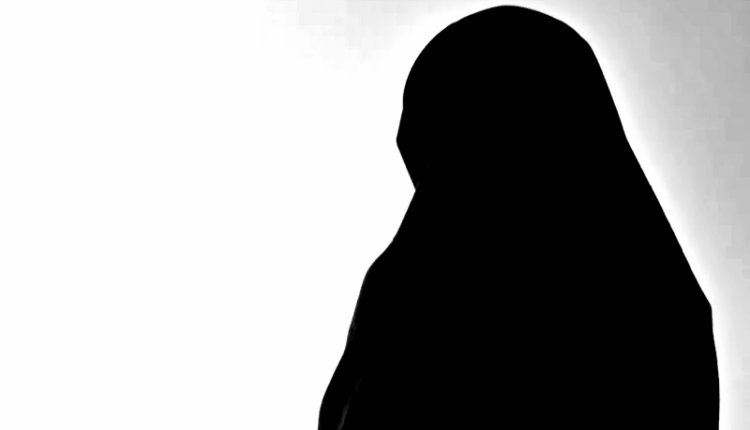 Radicals are constantly on the prowl for new recruits. They are not only targeting men, but also women. Women are considered suitable cadres because they can educate their children to acknowledge radicalism and create separatist families. This condition is certainly very terrible, because women are the pillars of the country.

It turns out that women are also being targeted by radicals, not only children and men. Why does it have to be a woman? Because they are seen as figures who need protection, so radicals offer security and a sense of comfort. Radicals have a mode of forming communities like families, even though they are separatists.

According to Lt. Col. Setyo Pranowoe, Deputy 1 for Prevention of BNPT RI, women are the target of radicals, because they think that women are stronger to be indoctrinated. It is even used as the main character in acts of terror (the primary perpetrator). Even more dangerous if they detonate bombs and invite innocent children.

Therefore, womenfolk must fortify themselves so they do not fall into radicals. Do not become the next victim and have a fate like women who cannot return to Indonesia. Because he became a member of the radicals whose intentions were jihad abroad and had already burned passports, in fact they were attacked by the enemy and ignored by the Indonesians.

The victims of radicalism are already sorry and want to go home, but unfortunately their fate is not clear. If you don’t have a passport, you can’t go, especially in a state of war. Their status as Indonesian citizens was also questioned. Radicals are traitors, and they can not be recognized as the color of the Indonesian state, because they are drawn to the flow of radicalism.

Women also have to be vigilant when there are events or seminars that are attended. If the theme is interesting, let alone free, of course it will attract women. However, it turned out that the event was only a mode for the radicals to introduce their organization. Many women are invited to go around and spread the teachings of radicalism under the guise of the flow of peace.

Likewise if you are looking for a mate. Many women leave their spiritual advisors to be potential husbands and only look at their bio and photos. However, after getting married, it turned out that he was a member of the radicals. So that inevitably the wife also becomes a cadre and follows her husband wherever he spreads the teachings of radicalism.

Don’t just trust one source, but check the inside out. Now we have made it easier with technology, so first look at the profile of the candidate on social media. If it is proven that he likes to swear at the government and even ask for anti-Pancasila, just leave it. Before it was too late and the woman had to become a member of the radicals.

If you have already become a radical then it will usually be difficult to meet parents. Because they are considered as people outside their people and are no longer social with them. As a woman who has subtle feelings, she will be very hurt and very sorry for being stuck with the situation.

Beware, ladies. Don’t fall into and become a member of the radicals because they can approach in various modes. Starting from offering a mate to the promise of a decent life. Whereas radical activities are very detrimental and can be dealt with, because they betrayed the integrity of the Indonesian state.

)* The author is a student of IAIN Kendari

The Importance of Using Masks to Prevent Corona Transmission