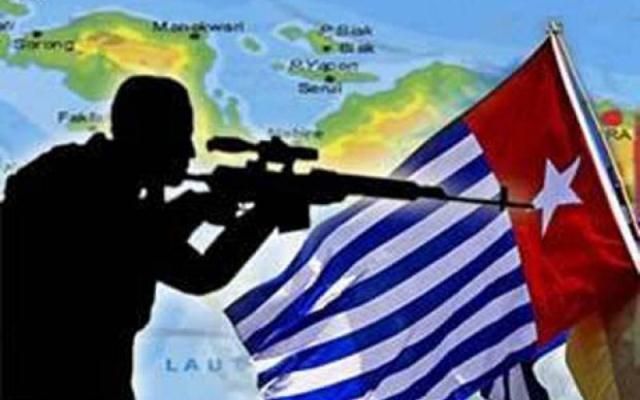 Beware of the Papuan Separatism Movement

The separtist movement in Papua was initiated by the Free Papua Organization. They do not recognize the government in Jakarta and demand independence, because they feel left behind. Even though the government has tried to build Papua by building infrastructure. Separatists always use violent means.

The peace in Papua was torn apart by the actions of the separatists who are members of the Free Papua Organization. In Nduga, there was chaos because the authorities were trying to keep the separatists out. Meanwhile, in 2018 there were shooting of dozens of workers who were building bridges. The perpetrators were members of the KKB (armed criminal group).

The conflict in Papua occurred because there were elements who did not recognize President Jokowi’s government. The separatists still demand independence and consider Indonesia a colonizer, just like the Company. They protested why there were so many officers deployed in Papua. Even though the aim is to protect civilians from OPM attacks.

From a historical perspective, separatists are wrong if they want to establish their own state. Because since the youth pledge in October 1928, the Papuan people have declared unity with the Indonesian homeland. This moment was attended by a Papuan son named Poreu Ohee. In 1963, the United Nations returned Papua (formerly West Irian) to Indonesia.

In 1969 there was a Pepera, aka the determination of people’s opinion. As a result, all Papuan people agreed to join the Indonesian state. So if there are separatists who use violence and form armed groups, they are considered as wrong people for denying history. There is no West Papua country, there is only one Indonesia.

Approaching Indonesia’s independence day, 17 August, is an exciting moment. Because usually the separatists do not raise the red and white flag, but instead replace it with a flag bearing the Morning Star. As a symbol of the Free Papua Organization. The authorities must be aware of this and they are getting tighter in guarding the Cendrawasih Earth.

This flag problem can also have long tails. Those who are caught can be jailed because they are considered separatists, then angry because they feel that their human rights are being taken away. This playing victim behavior is annoying because it can get support from people outside Indonesia. They do not know the calmness of separatism in Indonesia but support the wrong side.

Some time ago there was Black Lives Matter in America which was a case of racism. Unfortunately, it was even linked to Papua and the name was changed to Papua Lives Matter. Separatists try to attract sympathy by telling them that they are victims of racism in their own country. This movement is quite viral on social media and has become an international issue.

Support from the international media for playing victims and Papua Lives Matter should not happen, because they have been consumed by the incitement of the separatists. Now rebellion is not only carried out through shootings and other means of violence. But also with guerrilla campaigns on social media such as Instagram and Twitter.

So, security in Papua should not only be carried out in the real world by the authorities. But it is also carried out by cyber police who can immediately record online media and which accounts are siding with the separatists. Their content can be taken down and the creator can be subject to punishment, for violating the ITE Law and inciting many people.

Separatists in Papua are getting smarter and are trying to widen their influence. They know that now there are many people, both in Indonesia and abroad, who are easily consumed by hoaxes. So they make content as if they are being colonized, but they are not.

We must be aware of separatism in Papua. Because they do not hesitate to shoot people who are considered wrong, even though they are actually guilty because they insist on wanting to be independent from Indonesia. Our country is united and should not be divided by the actions of the separatists.