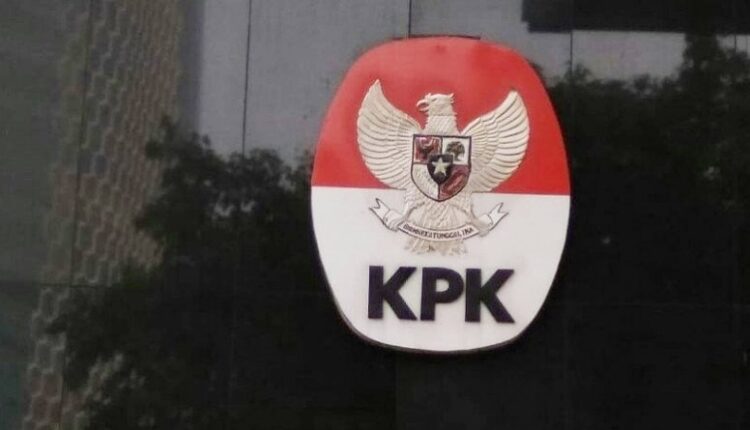 Change of Status of KPK Employees Must Be on Time

The transfer of the status of KPK employees is a mandate of the law. These efforts are expected to run on time, so that the target to eradicate corruption can go according to the expected plan.

The head of the Corruption Eradication Commission (KPK) has announced 75 KPK employees who did not pass the National Insight Test (TWK) as part of the selection for the State Civil Apparatus (ASN) exam.

It is known, the KPK is in the process of changing the status of employees to ASN which is planned to be inaugurated in the middle of this year. Deputy Chairman of the Corruption Eradication Commission Nurul Ghufron explained that the results of this status transfer TWK consisted of two categories, namely fulfilling the requirements and not meeting the requirements.

Ghuffron said, TKW found 1,274 employees were declared eligible and 75 employees did not meet the requirements, while 2 employees did not take the literacy insight test . According to Ghuffron, a number of aspects measured in this test include integrity, neutrality and anti-radicalism.

Furthermore, the Secretary General of the Corruption Eradication Commission will make a letter of determination for all employees who take part in TWK, both those who meet the requirements and those who do not. As for the follow-up for employees who do not meet the requirements will be coordinated further with the State Civil Service Agency (BKN) and the Ministry of Administrative Reform and Bureaucratic Reform (Ministry of PAN-RB).

Then, as long as there is no further explanation from BKN and KemenpanRB, the KPK will not dismiss employees who do not pass.

The Secretary General of the Corruption Eradication Commission said that the KPK had never stated that the 75 employees who did not meet the requirements were dismissed .

On that occasion, he also apologized for the delay in announcing the results of the national insight test. Firli argued that he must respect the legal process, namely the lawsuit in the Constitutional Court (MK).

Firli also believes that the series of assessments on the transfer of KPK employee status to state civil servants will strengthen the roots of commitment and integrity of each individual in the KPK.

He denied that the transition was a means of expelling KPK personnel, especially since there were personal or group interests behind the process .

Firli also emphasized that until now his institution remains independent in carrying out its duties without the influence of any force and remains enthusiastic, never weak and can never be weakened by a person, group or force.

Previously , more than 1,351 employees of anti-corruption institutions underwent a national insight test from March 18 to April 9, 2021. This test was part of the assessment of the status transfer of KPK employees to ASN as a consequence of the passing of law No. 19 of 20 19 on the KPK.

It should also be noted, that the transfer of status for KPK employees must be on time, this is based on the issuance of government regulation (PP) number 41 of 2020 concerning the transfer of KPK employees to ASN employees. The regulation was issued by President Joko Widodo, and signed on July 24, 2020 and takes effect on the date of promulgation, namely July 27, 2020.

Article 1 Paragraph 7 PP states, KPK employees are ASN as referred to in the statutory regulation regarding ASN.

There are a number of terms and stages associated with this transfer of employee status. Starting from adjusting the position to mapping the suitability of the qualifications and competencies as well as the experience of KPK employees with the ASN position to be occupied.

The KPK also believes that all the nation’s children who have joined anti-graft institutions so far will continue to guard the people’s trust to oversee the administration of government and eradicate corruption wherever criminal acts of corruption occur.

It should also be noted that the TWK which is held uses multi-methods and multi-assessors (written and interviewed ), the collaboration between BKN and the Department of Psychology, AD, BNPT, BAIS and Pusintelad.

If you look at the aspects tested in TWK, of course the transfer of the status of KPK employees must be carried out in a timely manner, so that corruption crimes can be dealt with better.