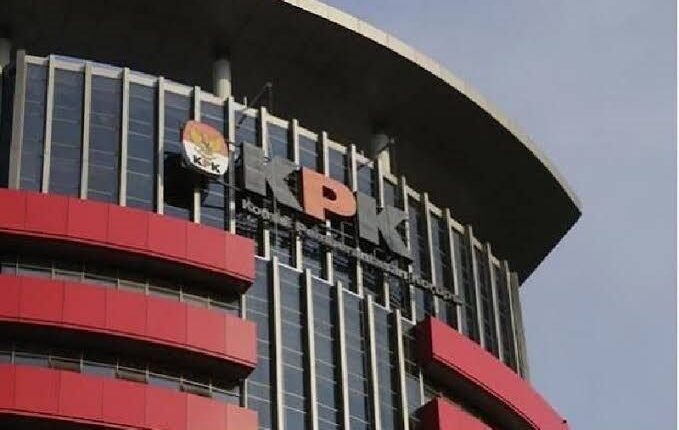 Change of Status of KPK Employees to Strengthen Corruption Eradication

Rather status Employee Corruption Eradication Commission (KPK) is not an attempt to undermine the new anti rasuah are yet to strengthen corruption eradication . In the KPK Law, it is clearly stated that the KPK will continue to run independently in accordance with its main duties .

Kurnia Ramadhana, as an ICW researcher, said that since the beginning, the change from employment status to ASN was predicted to further weaken the KPK. He also said that the DPR and President Jokowi were responsible for the weakening.

There were even reports that senior KPK investigators were reportedly about to be fired from the KPK, because he was one of the 75 KPK employees who did not pass TWK.

Responding to Kurnia’s accusation, President Jokowi has emphasized that the results of the TWK test did not automatically become the basis for the dismissal of 75 KPK employees.

Jokowi said that the transfer of the status of KPK employees to state civil servants or ASN must be part of a more systematic effort to eradicate corruption.

The results of the national insight test on KPK employees some time ago are expected to be input for corrective steps within the KPK.

The former governor of DKI Jakarta also said that the 75 people who failed to qualify could still have the opportunity to improve themselves through official education.

On a different occasion, the Supervisory Board of the Corruption Eradication Commission (KPK), Indriyanto Seno Adji, stated that the KPK should really comply with legal regulations from the state regarding the transfer of status of KPK employees to state civil servants (ASN).

Seno assessed that changing the duties of KPK employees to ASN was not related to institutional weakening. This is because the KPK Law has confirmed the position of its institutional independence in carrying out the duties of enforcing the law in force.

This means that with the new KPK Law, the KPK will continue to run independently in accordance with its main functions (tupoksi) including running hand arrest (OTT) operations against past high officials / Ministers.

Meanwhile, member of Commission III of the DPR, Taufik Basari, said that changing the status of KPK employees to ASN was not an attempt to weaken the independence of the KPK. Because the transfer of employee status has been declared constitutional in court at the Constitutional Court (MK).

Moreover, all debates, evidence and expert opinions regarding the status transfer of KPK employees to ASN have been conveyed in the court process.

Thus, Taufik said that what must be done now is to keep the status transfer process going well.

Taufik also did not prohibit criticism of the KPK. However, he also asked that criticism aimed at the KPK be given proportionately.

Taufik also said that all parties involved in the KPK certainly wanted this anti-graft agency to remain strong and be able to carry out its duties as well as possible.

On the same occasion, he also invited the public to always maintain the spirit of the Corruption Eradication Commission, maintaining public trust in the KPK.

He hopes that all parties can encourage all components of the KPK, from the leadership to all staff to work optimally.

Moreover, this exam also tests whether KPK employees really have a nationalist spirit, because in TWK Participants are also interviewed with organizations such as OPM. HTI and organizations that are not based on Pancasila.

All kinds of polemics regarding the status transfer of KPK employees do not seem to need to be protracted. Because the transfer of status is an effort to strengthen the work system in this anti-graft institution.