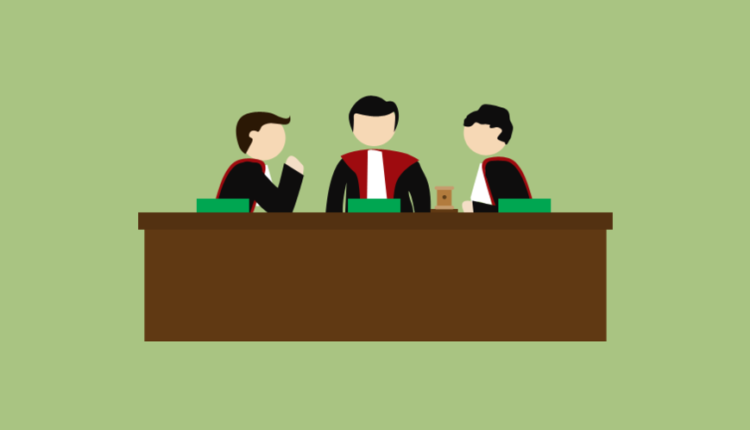 The discovery of homemade firearms belonging to FPI revealed the fact that the organization’s officials lied in public. Because previously they admitted that the FPI laskar were unarmed. When firearms were found, the police investigated where they got them. When traced, the owner can be jailed.

The incident on the Jakarta-Cikampek KM 50 Toll Road at the end of 2020 was in the public spotlight, because the police took firm action against the FPI army. However, the public still believes in the integrity of the police, even though the FPI insists on taking him to court. The mass organization even threatened to bring the case file to Komnas HAM.

Unexpectedly, Komnas HAM even discovered the fact that the FPI laskar possessed homemade firearms. This evidence embarrassed FPI officials, because they were caught slandering the police and lying at the same time. There would be no car-to-car chase and police decisive action if the FPI laskar did not attack first with shots from their firearms.

Head of the Public Relations Division of the National Police Headquarters Inspector General Argo Yuwono stated that the Indonesian police would investigate the alleged possession of homemade firearms by FPI members. Inspector General Argo also stated that this ownership clearly violated the law. This was explained to the public, after hearing information from the National Commission on Human Rights.

Previously, FPI management Munarman had denied that his mass organizations allowed members of the laskar to carry sharp weapons, let alone senpi. However, he was left nervous when Komnas HAM presented their evidence in the form of homemade firearms and bullet casings.

In Indonesia, only members of the police and military are allowed to own firearms. If a civilian wants to have a gun due to safety factors, then he must ask permission from the police. Before getting it, there must be a psychological test whether it is really ready to hold a firearm. Also have to pay a very high fee.

When an Indonesian citizen is caught in possession of an unauthorized homemade firearm, he can receive a maximum sentence of 6 years in prison. In the incident on the Jakarta-Cikampek Toll Road, there were 4 members of the FPI paramilitary troops who fled. If they are caught, they can be punished.

The FPI cannot evade it anymore because there have been ballistic tests and fingerprint tests that prove that the homemade firearms belong to the members of the army. Prior to this test, a netizen also exposed the fact that FPI members were showing off their pistol photos. These two things make the public even more antipathy to FPI, because they always lie.

The investigation of firearms is carried out with care, because how can a civilian own one? The first guess, they made it themselves. Then the second allegation was that the homemade firearms were purchased from the black market and used when escorting Rizieq Shihab.

If there are FPI members who can assemble it themselves, it is very dangerous and must be arrested as soon as possible. If not, then that firearm can be used arbitrarily. Indonesia is a rule of law, you cannot just shoot like the cowboy era. Do not let homemade weapons produced by yourself, which can penetrate the criminal world.

When they get it from the black market, it can be subject to the illegal trade clause. Because usually the weapons are imported, so they can be traced at the port, and where do they come from and who are the suppliers? Moreover, there is a video when FPI claims to support ISIS, were those weapons given by them?

The discovery of homemade firearms belonging to FPI members exposes them to cases of illegal possession of weapons. A 6-year prison sentence awaits if any member of the army is caught possessing it. FPI was completely helpless when its organization was disbanded and its troops were threatened with punishment because they had homemade firearms.