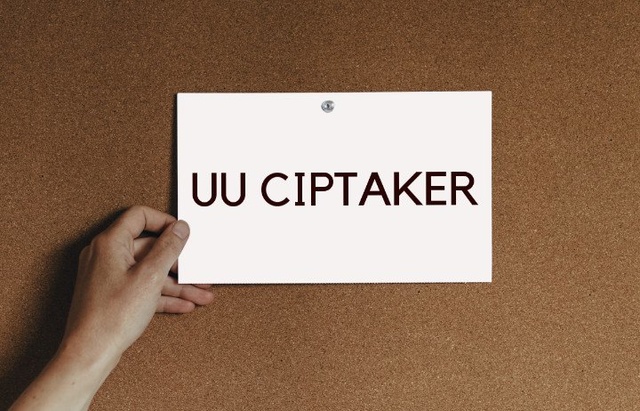 The government made a new breakthrough by releasing the Job Creation Law portal. There, the public can channel their aspirations about the law, so they don’t have to tire of demonstrating. The portal also contains information on the ins and outs of the Job Creation Law.

Coordinating Minister for the Economy Airlangga Hartarto stated that the purpose of this portal was to listen to the voice of the people. The government opens the widest possible access for all Indonesian citizens so that they can provide input on the application of the Job Creation Law.

Airlangga continued, the portal provides 9 draft government regulations that can be accessed by the public. The goal is that they can provide input on the implementation of these regulations. In addition, there is also a draft on a presidential regulation as a follow-up to the Job Creation Law, and is the beginning of its implementation in the field.

The draft PP and Presidential Decree is very necessary because it is to prevent further hoaxes. Reflecting on the incident of the leakage of the draft Work Creation Bill to the public and there is a fake version that is even believed, it is better now that the government provides broad access to the public. So that they can read prepres and PPs carefully and not be consumed by hoaxes.

In the omnibus law portal the Job Creation Law also provides a criticism column. In that sense, the government really upholds democracy and allows its people to give criticism, not just praise. The balance between aspirations and criticism allows the government to know which parts of the implementation of this law still need to be straightened out.

But even though we can give criticism, still use polite language. Don’t get angry and end up slander and littering the column on the Job Creation Law portal. Aren’t you embarrassed when someone else reads it later? Using an anonymous account is tantamount to a coward who doesn’t dare to reveal his real identity.

Courtesy in writing criticism on the portal is needed, because digital traces will be difficult to erase. Imagine if you were going to a job interview and the HR department read your sarcastic comments on the portal. He will hesitate and then not accept your application. Remember that attitude must be implemented not only in the real world, but also in cyberspace.

In addition, if you like swearing in the portal criticism column, you could be subject to the ITE Law. Beware and do not go to jail for the thumb and forefinger crime, which blasphemes the government. Currently, your thumb is your tiger and you have to watch your words even if only in cyberspace.

It seems that the portal on the Law was created only this time, in the era of President Jokowi. We should appreciate him for working hard to make the people happy and even creating a portal about a law. So it is not only formalizing and then acting authoritarian, but still upholding democracy in Indonesia.

The existence of an official portal also reduces hoax coverage out there, because it is certain that the site is a reference for the public to check everything about the Job Creation Law. Currently we are confused by the onslaught of information that is either wrong or correct on social media and online newspapers, so it is better to check directly on the official portal of the Job Creation Law.