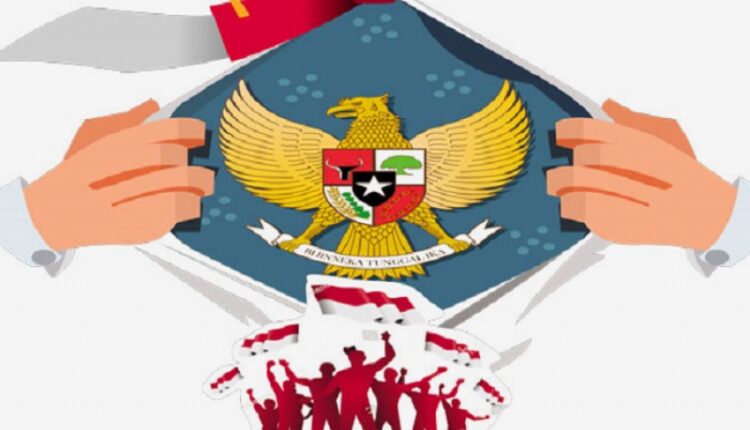 After Ali Kalora and Jaka Ramadhan killed, MIT’s personel just only 4 or 5 person. They have been hiding, stationing and making next surprise attacks. But they are more better to surrender rather than being shot or captured.

Conquering radical’s group such as MIT which use religious thought to implement their wrong perception. Indonesia is a plural and has diversity values and norms. Our founding fathers had accorded to use Pancasila as the way of life to maintain our diversity and humankind, but this is not accept by MIT and others group.

We think radical, militant and intolerant groups which are still existing and spreading in Indonesia after reformation era can reduce through we are seriously use Pancasila’ norms and values in the daily life.

We think all of public figures, all of high rank officers, all of religious group leader etc must give best example to our life. If corruption, moral hazard, electoral crimes, vote frauds, and other social pathologist can be reduced by firmly and neutraly law enforcement as part of Pancasila spirit, steps by step radical, intolerant and others opportunistic group won’t exist again. Hopefully.

The writer are social phenomenon observer.