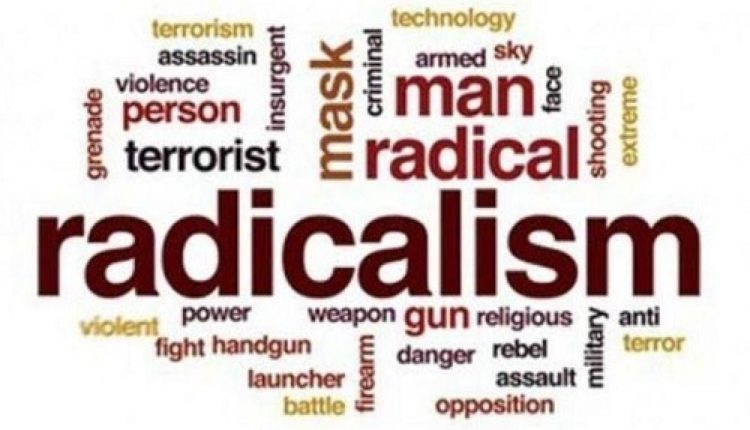 Cooperation of Community Elements Prevents the Spread of Radicalism

All elements of society are expected to cooperate in preventing the spread of radicalism. It is believed that the collaboration of all parties will optimize the handling of radicalism in Indonesia.
Radicalism, unfortunately, is still entrenched in Indonesia. Radical groups took advantage of the moment when the reformation era began, and they secretly entered Indonesia, and then tried to spread their wings with regeneration everywhere.

To deal with radicalism and terrorism, it is the task of BNPT (National Agency for Combating Terrorism). Head of BNPT Komjen Pol Boy Rafli Amar had an audience with religious organizations. During the meeting, he stated that this collaboration was to develop a moderate and wasathiyah Islamic narrative.

The spread of religious moderation is indeed necessary, to educate the public that there is no need to be extreme left or right, because anything in excess is not good. With religious moderation, it will drive away radicalism, because people don’t like radical groups that are extreme right.

Religious organizations can spread religious moderation because lately there are more and more cases of radicalism and terrorism. Do not let civilians get lost because they are persuaded by radical groups . This is where religious organizations act, to spread that religion should bring peace and love, not hostility and bombings like those carried out by radical groups.

Komjen Pol Boy Rafli Amar continued, cooperation with religious organizations is the implementation of the pentahelix scheme to prevent the spread of radicalism. The petahelix scheme is a collaboration to prevent radicalism and terrorism, which is a collaboration between five parties: government, society, academia, media, and businessmen. In this case, mass organizations represent the Indonesian people.

With the pentahelix scheme, it is hoped that the spread of radicalism can be easily overcome. The reason is because there is cooperation and if there is collaboration, a problem can be quickly resolved. The government cannot act alone to overcome radicalism, therefore all elements of society are expected to cooperate and help, so that terrorist and radical groups can be quickly expelled from Indonesia.

For example, when there is a suspicious activity, the public can immediately report it to the authorities. It could be that those who are too closed or even open and broadcast about jihad and the caliphate state, are members of radical groups. So that the Anti-terror Detachment 88 will quickly handle it for an investigation and investigation.

The media also plays an important role in overcoming radicalism, because they must be pro-government. Do not even support radical groups because it is the same as being a traitor to the state. The media broadcasts positive and viral news that radicalism and terrorism are wrong and should not be imitated.

Cooperation from various elements of society must be carried out to overcome the spread of radicalism, because if there is collaboration, it will be handled quickly. As a good citizen, don’t neglect the environment. If there are indications that someone is radical, then just report it to the authorities. This is not a slander, but an attempt to prevent the spread of radicalism.