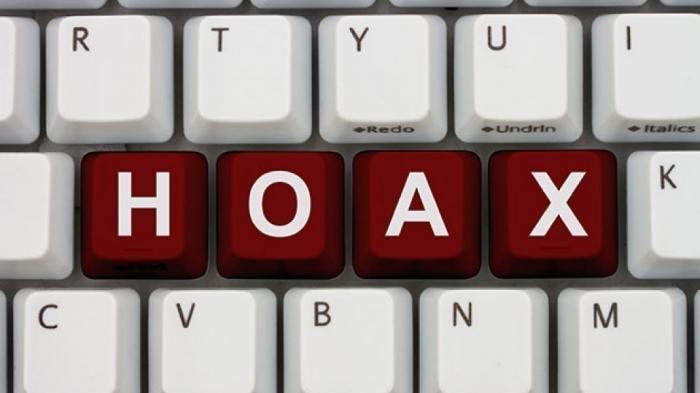 Counter Hoax Narrative for the Acceleration of National Economic Recovery

The existence of the Internet seems to be like two blades, on the other hand we can get information more quickly and easily, but on the other hand, it is difficult for us to distinguish between factual content and what is hoax.
The Central Java Regional Police (Polda) of Central Java have acknowledged that during the pandemic, there had been an increase in fake news or hoaxes and negative content such as transgression. On average, 30-40 hoax stories are found.

Head of the Public Relations Division of the Central Java Police, Kombes Pol Iskandar Fitriana Sutisna, said that during the Covid-19 pandemic, content such as hoax news and hate speech had increased.

According to him, the circulation of hoax news is found through social media or in instant messaging applications. He also said that the team from the Public Relations Division of the Central Java Regional Police had made an effort to correct hoax news by creating positive narratives. Including, persuasively providing explanations to the public about the news circulating.

He continued, Iskandar explained, several hoax news findings that were followed up by the Central Java Police’s cyber team had also arrested the perpetrator, the dealer. Several news uploaders have also been legally processed.

Hoax issues circulating in the community include government programs, corona positive patients, and tips on how to avoid the corona virus that are invalid and even not necessarily proven. These contents have made the public uneasy and hindered the handling of the corona virus in Indonesia.

It should also be noted that hoax creators and spreaders can get legal sanctions with imprisonment of up to 5 years and a fine of 1 billion rupiah.
In this digital age, hoaxes are a criminal act, hoaxes are said to come from a mental attitude that overrides integrity.

Karyono Wibowo as Executive Director of the Indonesian Public Institute (IPI) once said that the media has a very strategic role. Its position is very important in social life.

In this case, the media seems to have mastered their role in making society tolerant of differences, or a person who is flammable and provoked by sentences that have a provocative tone.

Can be likened to the spread of fake news or hoaxes is like the circulation of drugs. Which, if left unchecked, will endanger and harm the community.

In this digital age, hoaxes are a criminal act, hoaxes are said to come from a mental attitude that overrides integrity.

We really cannot have immunity to hoax news, but we have a role to hold our fingers from spreading hoax news to others. Before spreading news, of course we must pay attention to the headlines we receive. We have to watch out for headlines that appear provocative and take advantage of trending issues.

In addition, we must also be aware of any messages in the form of forward messages. Be careful if the message at the end contains an invitation to disseminate information, especially if the information contains threats if it does not spread.

Thus, we certainly have contributed to being a wise citizen in responding to the news that is spread. Looking for comparative news with reliable sources, of course, is a wise thing we can do to fight the hoax narratives that are still spreading during the Covid-19 pandemic.

Hoaxes appear to create chaos, chaos is what makes our lives not okay, suspicion to antipathy towards something is still very likely to happen if hoax news is not immediately suppressed.