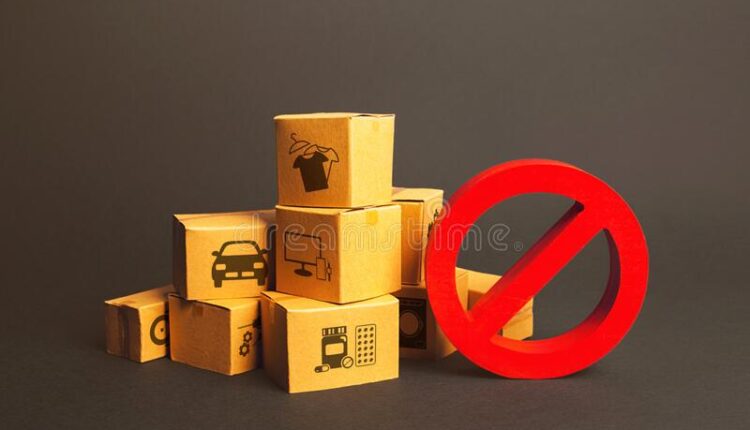 The government banned the export of CPO (Crude Palm Oil) and this policy is starting to show results. One of these indicators is reflected in the decline in oil prices in several regions in Indonesia.

President Jokowi asked the palm oil industry awareness to prioritize and meet domestic needs. He believes that with the existing production capacity, the domestic demand for cooking oil can be easily fulfilled.

In a sense, the strategy taken by President Jokowi is very appropriate. When oil and CPO are prohibited from being sold abroad, distributors distribute them to the domestic market. In accordance with the law of economics, the more inventory of an item, the cheaper the price. Automatically there will be a positive domino effect and eventually the price of cooking oil can go down.

Cooking oil producers and their traders must also understand that the export ban policy is not because the government wants to prohibit them from making a profit. However, this prohibition exists to stabilize domestic cooking oil prices. Moreover, cooking oil stocks can still be sold to the domestic market so that exporters and producers do not lose out.

People who work as food traders are also happy when oil prices fall. They are relieved because they can take profits as usual and do not have to increase the selling price. The reason is because the price of cooking oil has fallen so that it can reduce production costs. They can buy premium packaged oil which is better quality than bulk and produces good food.

The government actually kept its promise to lower oil prices. It is not impossible that the price will fall again when world oil prices also fall. Even earlier, there had been an increase because the world oil price rose to 130 dollars per barrel. All parties also hope that the situation in Eastern Europe will stabilize so that world oil prices will fall.

The CPO ban policy is believed to be starting to bear fruit in line with the decline in packaged cooking oil prices. The public is also asked to be patient considering that the adjustment of the new equilibrium price requires a long process.