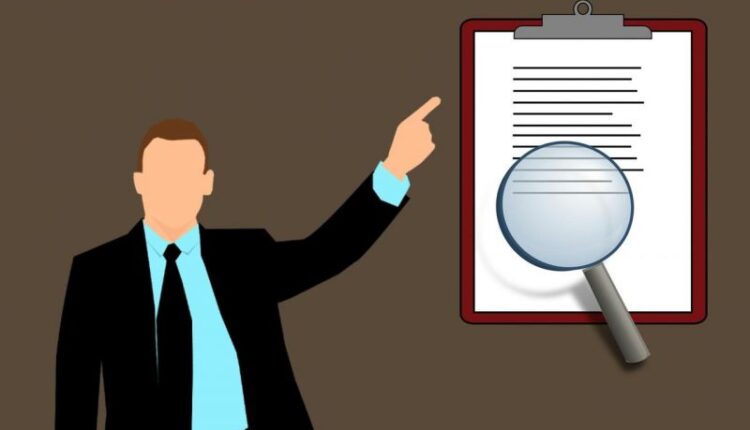 In implementing the Job Creation Law, derivative rules are made in the form of government regulations and presidential regulations. The PP and Perpres are in the drafting period and when they are inaugurated, it will facilitate investment in Indonesia. Investment is very important because to build the economic sector, additional funds are needed.

The public is waiting for the inauguration of the 44 derivative regulations. Because if it is fixed and not only in the form of a draft government regulation and a draft presidential regulation, the new Job Creation Law will be applied in the field. So it is hoped that there will be positive changes in the economic and investment sectors, and remove Indonesia from a financial slump.

Politician Ahmad Ali hopes that the 44 derivative regulations of the Job Creation Law will be completed on time. Because he hopes that the implementation of this law will facilitate the entry of foreign investment. The reason is because investment will be a savior from the crisis due to the corona storm. In that sense, investors will certainly move the industrial sector, both large and small scale.

Investors have played an important role in alleviating Indonesia from the threat of economic crisis volume 2. When they enter and invest, it will create new factories, and on average, labor-intensive industries. So that it takes up to thousands of workers and automatically reduces the number of unemployed in Indonesia.

Indonesia is considered strategic because it has good natural resource potential. Investors can participate in processing it with a profit sharing system. In addition, when investors set up manufacturing plants in Indonesia, in addition to reducing unemployment, they also save on shipping costs. Because the products are assembled in Indonesia and marketed in Indonesia.

Reducing the number of unemployed is important, because since Indonesia was hit by the pandemic in March 2020, millions of people have been laid off. The reason is because the factories or offices where they work are reducing employees, for the sake of efficiency. There are also those who have to close because their business is losing money, so inevitably they have to lay off all their workers.

Too much unemployment creates a negative domino effect. The unemployed will be anxious every day because they cannot provide for their families properly. If they want to apply for a job but have not been accepted, they will get into debt. If you do not have collateral, you will be seduced by the loan sharks and are like putting yourself in a tiger’s hole.

If there are many unemployed people, it is also worrying because when they darken their eyes, they will commit crimes. Increasing the crime rate is certainly dangerous, because people will be afraid of losing their personal belongings. The situation will be troublesome because people’s lives are very unhappy.

Therefore, the community is expected to immediately formalize the 44 regulations on the Job Creation Law, so that later they can be immediately applied in the field. So that there are many investors who enter, create factories with labor-intensive industries, and reduce unemployment. The people will get a decent living.

Hopefully the derivative rules of the Job Creation Law will be formalized according to the schedule, and the implementation is in accordance with what is stated in the regulations. So that people’s lives will be better. Because there have been many positive changes thanks to this Law.

Fight Hoax and Prevent the Spread of Covid-19

Comply with Health Protocols to Prevent the Spread of Covid-19