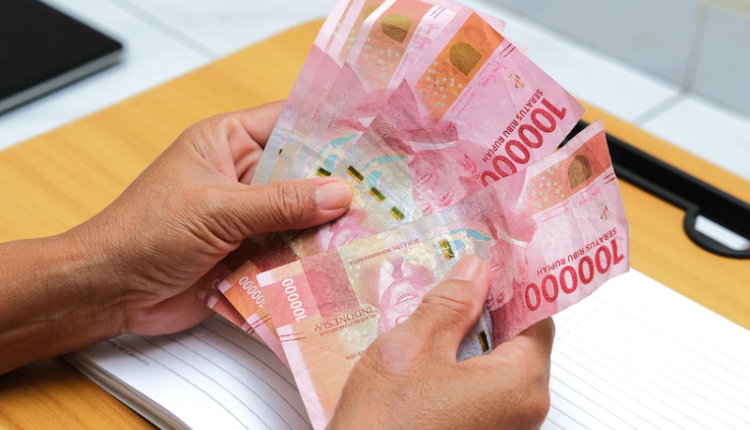 When the price of fuel oil (BBM) is adjusted, the government provides BLT as compensation. The provision of BLT is considered very appropriate because it provides direct subsidies to people in need.

The distribution of BLT BBM is a sharpening of the allocation of subsidy funds to the community, so that the results will be more accurate. President Jokowi stated that BLT BBM would make subsidies more targeted. In fact, before the fuel price adjustment was made, as much as 70% of the subsidy was enjoyed by the wealthy, who own private cars. State money should be prioritized for subsidies for the poor.

In a sense, when the subsidy is shifted from reducing fuel prices, to providing BLT, it will be very effective. The reason is because BLT is directly given to more than 20 million poor people in need. Their data is already in the Ministry of Social Affairs and they are really in a difficult economic situation, so they become targets for BLT BBM.

If the poor people get BLT then they can spend it, for example to buy groceries and other needs. In this way they will not find it difficult, even though the price of goods in the market changes (because it follows the price of fuel). Their economic situation will remain stable thanks to financial assistance from the government.

The provision of subsidies in the BBM BLT is also accurate because the upper class people do not get the BLT. Then, the subsidy that was previously used to reduce the price of Pertalite and Solar, is reduced, so that the price changes. People who can afford it will not buy Pertalite because the current price is not much different from Pertamax. Moreover, Pertamax has a higher RON value so it is suitable for cars.

Meanwhile, the Coordinating Minister for Human Development and Culture (Menko PMK) Prof. Muhadjir Effendy, asked that the distribution of BLT BBM in Garut Regency was right on target, as well as in other areas. The distribution is done quickly and easily. Giving BLT is prioritized to the poor, especially those not recorded in the Integrated Social Welfare Data.

The message from the Coordinating Minister for Human Development and Culture must be implemented and the local government cooperates with the Ministry of Social Affairs, so that later the distribution of BLT BBM is effective. Those who received BLT really had the status of small people. In a sense, the salary is not up to the minimum wage or just barely enough for daily meals, even less. There should be no cheating, that those who are able to even get BLT BBM.

In Garut Regency, BLT BBM is distributed in 3 ways. The first is to pick it up yourself via the Post Office. Second, it is distributed directly to the BLT recipient’s house. The third is to take it at the village head/RT/RW office.

The distribution of BLT BBM is carried out in 3 ways so that people whose homes are far from the Post Office can get the aid funds. Later, there will be coordination from the village administrators/chairmen of RT/RW so that they queue up in an orderly manner. The community and local government are both satisfied that the BLT funds will help the poor, and become a more accurate transfer of subsidies.

The Garut Regency Government also ensures that the provision of BLT is right on target and there are no errors or corruption. The employees, down to the lowest level, are committed to maintaining the trust and providing BLT BBM to the hands of the small people intact. There is no place for corruptors because they know it is unlawful.

Meanwhile, data from the Ministry of Social Affairs shows that 95% of BLT BBM has been distributed to small people throughout Indonesia. When the granting of BLT is almost complete, it is in accordance with the target given by President Jokowi. People don’t have to be afraid not to get any, because if they have the right, they will immediately get an invitation to collect the BLT funds.

The distribution of BLT BBM is distributed throughout Indonesia, even to remote areas of Papua. The government acts fairly and applies the Pancasila Principles of Justice for All Indonesian People. BLT must be given so that all people can benefit, especially from an economic perspective.

The public can check whether their names are included in the list of eligible recipients of BLT or not, on the Ministry of Social Affairs website. If you enter, you just have to wait for an invitation to receive assistance at the Post Office. There is a schedule arrangement so that the queue remains orderly and conducive.

The distribution of BLT BBM is carried out throughout Indonesia and the process is almost complete, according to President Jokowi’s target. People are happy because they get BLT money of Rp. 600,000 which they can spend on their daily needs. Subsidies that are channeled through BLT are very accurate because they directly target the poor people in need.