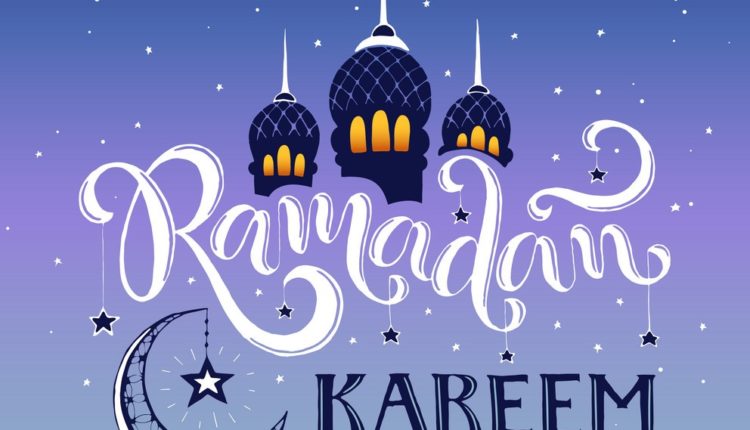 The holy month of Ramadan is a time where Muslims fast for a full month by restraining all their lusts, not just eating and drinking, what is also important to hold is anger and acts of hate speech or provocation on social media. Do not let us pollute the sanctity of this blessed month with the circulation of hate speech.

As also said by Zaki Mubarak as Academician of Syarif Hidayatullah State University Jakarta that it would be nice for us to increase our good deeds and it is also time for us to clean up things that are less useful. In fact, we can see the phenomenon of hate speech and provocation, whose numbers continue to increase every year, one of which is due to technological advances with access to information that is so abundant and very easy to be accessed by anyone.

Therefore, all parties must be able to apply filtering on whatever they have read or watched, especially on social media and question the credibility of the narrator. Do not let the ease of using social media actually be used by a number of parties who may deliberately divide. What’s even sadder is that there are groups that actually do not intentionally spread hate speech because of the impact of religious misunderstandings and political interests.

Instead of continuously blaming each other, including blaming the Government with all its efforts so far for the sake of the state, it is better for us to do self-introspection and practice peaceful teachings and reject various acts of violence. Various efforts have actually been made by the Government to help carry out this filtering to the wider community through the Communication and Information Technology which has collaborated with many well-known social media platforms such as Whats App, Instagram, Twitter, Google to Facebook.

Not only cooperation, but the Government will also continue to strive so that various kinds of misleading content on social media are not widely spread by closing access to links to such content and certain accounts that are considered to spread hatred and provocation. This is very crucial to do because if hate speech continues to run rampant, then the integrity of the Unitary State of the Republic of Indonesia will be threatened.

Furthermore, the Government’s efforts to regulate regulations have also been carried out. Especially regarding the law enforcement process which is clearly written in the ITE Law. Law enforcers do not hesitate to track down the perpetrators if there is an upload on social media that contains hate speech or provocations, including negative content and hoaxes so that they do not spread further in the community.

Everything that has been uploaded on social media does not mean that we can swallow it raw. Therefore, it is very important for all people to improve their literacy culture. Check back on anything that has been presented on social media, including how the correlation between the title and the content is. Because there are many, it turns out that the title is deliberately made bombastic just so that there are many visitors.

It is equally important to know and ensure the source of the content or news. If the source is found to be unclear and cannot be accounted for, then it would be better not to redistribute an upload carelessly.

Indeed, Indonesia is a country that upholds democratic values, but that does not mean it can be misinterpreted that we are allowed to disseminate whatever we like on social media. This allows for multiple interpretations and in the end will mislead the thoughts of other parties who consume it. It also does not mean that democracy is easy to insult and hurt other people through hate speech.

)* The author is an alumni of Unair