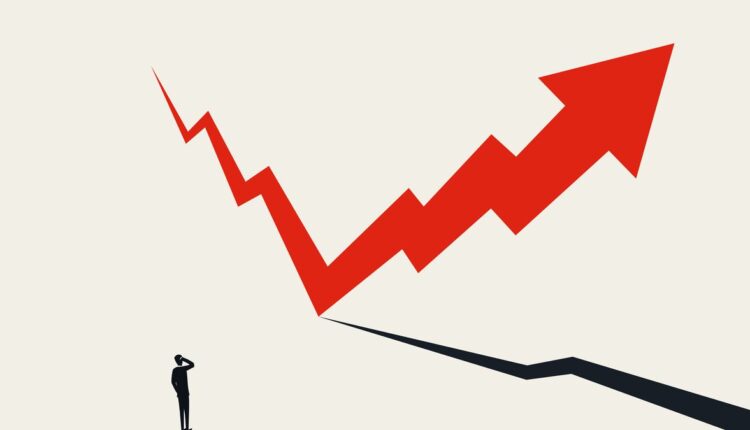 The government’s decision to allow going home during the momentum of Eid Al-Fitr 1443 H has received appreciation from many parties. In addition to being able to release people’s longing for their hometown, Lebaran 2022 homecoming has re-moved the people’s economy which was previously affected by the Covid-19 pandemic.

Eid in 2022 feels more festive because people can finally go home, because the curve of corona patients is sloping and many have been vaccinated. They are busy going home and happy because they can finally sungkem to their parents. The joy of Eid is felt by everyone, from grandparents to grandchildren.

Eid al-Fitr which is more crowded and marked by going home also has a positive impact, namely an increase in the economy. Bank Central Asia (BCA) chief economist David Sumual estimates that this year’s mudik will contribute a 0.2-0.3% increase to economic growth. Both in the second quarter of 2022 and 2022 as a whole.

David Sumual added, with the homecoming, there will be an increase in people going back and forth from one area to another. This will have an impact on the regional economy. Especially from the consumption side. In a sense, homecomers give an increase to the economy because they buy up various goods, both on their way and when they are at home.

When on the way, travelers will definitely buy food and stalls to restaurants that are profitable because the number of consumers is increasing. Homecomers also occasionally stop at minimarkets to ride to the toilet, and of course buy soft drinks or just snacks for their children to eat. Before leaving, they must also buy souvenirs, which are usually in large quantities, making it profitable for the seller.

When they arrive at their hometowns, the travelers also spend money for snacks, while in their homeland and finally culinary tours to satisfy their longing for the typical food there. They also buy souvenirs in the village to later be distributed to neighbors and co-workers in the city. All of these activities certainly cost money and boost the economy as well.

The increase in the economy when going home and returning shows that the government’s decision to allow people to return to their hometowns in 2022 is the right one. The reason is because going home has a good effect on the financial health of the country and also its people, especially traders. Their losses during the pandemic were covered by the skyrocketing turnover during Eid.

Homecoming during the pandemic is no longer a worry because the number of corona patients is ‘only’ 300 per day. Moreover, the vaccination coverage is already 60% and travelers must be vaccinated with a booster. After focusing on restoring public health, the government is currently focusing on improving the economy after the pandemic hit, and one way to do that is by allowing going home.

Increasing the amount of public spending should not be seen as a negative thing or a waste. The reason is because this shows that their financial health is getting better even though it is still a pandemic. After all, the travelers must have carefully calculated the cost of returning home and spending money while there, and there is already a THR from the office so they won’t end up with a thin wallet.

In fact, spending is one way to nourish the country’s economy. When people are shopping either for souvenirs or buying food, then there is a circulation of money. This will move the wheels of the economy so that the country’s financial condition will be healthier and we can rise even though it is still a pandemic.

The government’s decision to allow returning home during Eid Al-Fitr 1443 H is a form of the state’s alignment with the people, who have not returned to their hometowns for a long time to stay in touch. Nevertheless, the public is asked to always obey the Prokes so that the spike in Covid-19 after Lebaran can be prevented and the economic recovery can continue.