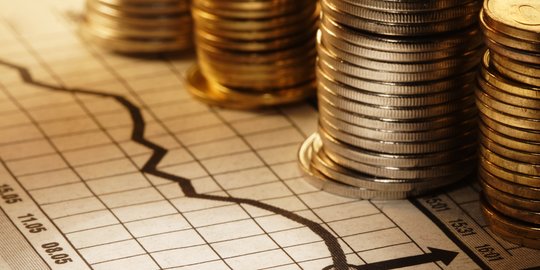 The Job Creation Act is a government breakthrough to make business easier. The structural reforms are expected to attract foreign investors, including from Qatar.

The Indonesian government continues to hold talks on strengthening cooperation with Qatar in the investment and trade fields, as an effort to improve relations between the two countries during the 2022 World Economic Forum (WEF) series of activities in Davos, Switzerland.

The Job Creation Act is claimed to provide certainty of ease of doing business and cut licensing through the Risk Based Approach (RBA) licensing mechanism. This law is expected to encourage Qatari entrepreneurs to increase business cooperation with Indonesian entrepreneurs.

While in the investment sector, Qatar is ranked 47th out of a total of 157 countries investing in Indonesia. In the 2016-2021 period, Qatar’s investment realization in Indonesia was recorded at USD 23.3 million or 0.01 percent of the total realized foreign investment.

Coordinating Minister Airlangga and Minister of Finance Ali also discussed the financial condition and inflation of developing countries, including the current world oil price, as well as the issue of energy financing to achieve the target of net zero emission by 2060.

Minister of Finance Ali hopes that the affirmation for the solution to Qatar’s investment problems is through structural reforms carried out by Indonesia. He also expressed his desire to open cooperation between the two countries in the manufacturing and military fields and discuss the hosting of the 2022 World Cup in Qatar which will be held at the end of 2022.

Qatar has been very impressed with the development that Indonesia has continued to undertake over the past few years under the leadership of President Joko Widodo. With the potential of Indonesia’s natural and human resources, investors believe in investing. This trust is of course proof that Indonesia has all the prerequisites to continue to grow both in terms of quality and quantity of the economy.

The government is indeed boosting cooperation with a number of investors, both domestic and foreign. The aim is none other than to move the national economy through investment.

Previously, the Deputy for Investment Cooperation of the Ministry of Investment/BKPM Riyatno said that the progress of investment realization reached Rp. 826.3 trillion in 2020. This reached 101.1 percent of the target of IDR 817.2 trillion.

Qatar’s investment in Indonesia can still be increased, so the Indonesian government needs to facilitate and facilitate investment from Qataris who have an interest in investing in the country.