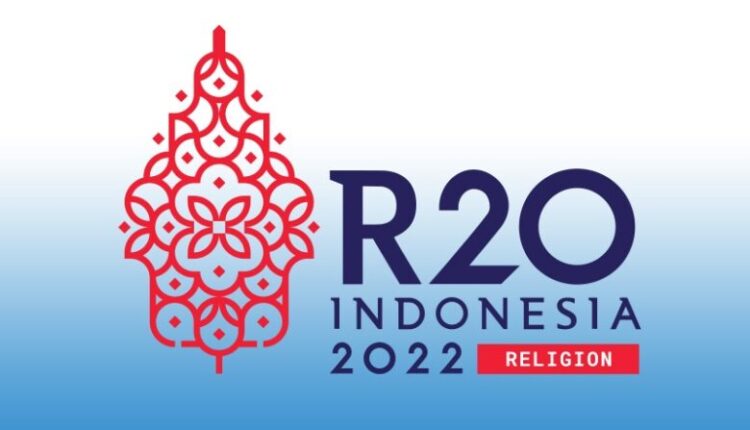 The Group of Twenty Summit or G20 Summit, which will be held on   November 15 and 16, 2022, will bring strategic issues in the form of health architecture, digital-based economic transformation, and sustainable energy transition as the three main agendas.

The international forum was held in Indonesia as the host. Quoted from the Ministry of Finance website, the G20 is a major forum for economic cooperation with 20 members.

As a member country and host of the organizers, of course Indonesia gets various kinds of benefits.

One of them, Indonesia can also hold an official consultation forum for youth from all G20 member countries to be able to dialogue with each other. This forum is held under the name Y20, with Y standing for Youth.

Against this background, Lecturer of the Faculty of Economics and Business, University of Indonesia, Dr Dwini Handayani, invites the millennial generation to participate in the success of the G20 Indonesia Presidency.

Millennials can play a role in informing the public about the goals and benefits of the G20 and Y20 international forums. Community involvement and understanding of Indonesia’s G20 Presidency can support the success of the international forum.

“Participate in showing and assisting the delegation as well as showing the hospitality of the Indonesian people so that Indonesia can be seen as a compact, friendly, intelligent country and ready to accept tourists, business, foreign investment,” added Dwini.

In response to this, the Coordinating Minister for Human Development and Culture (Menko PMK) Muhadjir Effendy today’s young generation must know and know the current issues that exist in society because the   younger generation will determine Indonesia’s progress in the future.

Muhadjir hopes that the younger generation of Indonesia will actively participate in discussing ideas in the forums that have been provided, especially at Y20 and G20 later.

Quoting from the official Y20 website, this forum is a form of Indonesian youth diplomacy appointed by the Ministry of Youth and Sports to organize Y20 Indonesia 2022.

Based on the Ministry of Home Affairs (Kemendagri), Indonesia’s population in 2022 as of June 30 was 275 million people with a productive age population of 190 million. Thus, as many as 69.30% of the productive age dominate the total population.