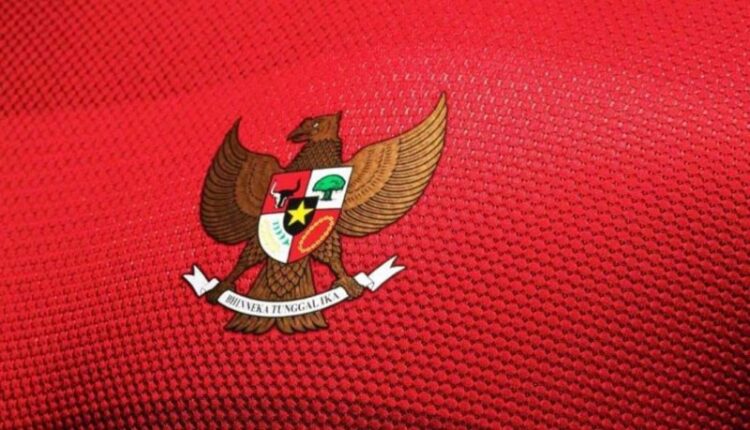 Fight Against Hoax and Defend Pancasila

Hoax news is certainly a scourge for the Indonesian people, especially if the hoax is about Pancasila which is the ideology of the nation. Need a joint movement to ward off hoax news that is currently developing in the community, especially those concerning the ideology of Pancasila
Hoax is a new threat that is disturbing the public and generally spreads through online media. We certainly have to be selective and don’t be provoked by just accepting the title. For example with the title “The Pancasila Bill Opens the Door to Communism?” this title must of course be explored and discussed, not necessarily to create an unsettling narrative.

Moreover, there was a post circulating on a Facebook account stating that the first precepts of the Pancasila “the Godhead of God Almighty” were changed to Godhead with Culture “.

The upload was uploaded amid the rejection of the HIP Bill currently being discussed by the DPR. The HIP Bill was included in the DPR’s priority legislation program in 2020 and was approved at the DPR plenary meeting as an initiative of the DPR.

However, the claim related to the change in the first principle of the Pancasila circulating turned out to be included in a misleading narrative.

The sentence is actually considered to reduce the meaning of God. We should refer to Bung Karno’s speech at the BPUPKI session on June 1, 1945. Where the founding father has stated that Indonesians should believe in God. This foundation of belief in God is one with four other precepts that respect humanity, life, differences and so on.

Then in the draft of the HIP Bill that was uploaded on the DPR’s official website in article 7, there was no narration that the first precepts of the Pancasila were changed from before reading the Divine Godhead into a Cultural Godhead.

The rise of hoax news certainly shows ethics in social media in thinking, acting and relating. Though social media should be able to be a means to advance human values ​​to strengthen brotherhood and share ideas and ideas.

Social media can also be a means to spread the virtues of Pancasila when internet users (citizens) have the responsibility of maintaining national unity and not spreading hate viruses or SARA.

We must also understand that Pancasila is a legacy of the founders of the nation whose thinking is a combination of religious and nationalist groups.

Previously, Director of the Socialization, Communication and Network of the Pancasila Ideology Development Board (BPIP) Aris Heru Utomo said the spread of hoaks could weaken the value of Pancasila, especially the third principle of “Indonesian Unity”.

Aris also called on the IT community not to spread hoaxes, because that included a lie made for crime.

He considered, hoaxes were created to bring wrong perceptions and conclusions, so as to produce the wrong attitudes, behaviors and actions.

Rejecting hoax news about the ideology of Pancasila is certainly one way of establishing Pancasila as the state ideology.

In addition, the actualization of Pancasila must also be promoted, one of them in the new normal era is the implementation of webinars that aim to improve science.

Actualization of the ideology of Pancasila can also be done by studying seriously. Because education is very important for the progress of the nation. Good education will certainly produce human resources capable of sorting out hoax news and which news is useful to spread.

We must also know that the formal position of Pancasila which is very strong often seems not always to be in line with the practice of Pancasila in daily social life.

The Pancasila curriculum should not only be designed with just face-to-face in the classroom and a little dialogue, but must be more implementative in daily life so that the inculcation of Pancasila values ​​will be more striking and on target, for example by giving examples of how to tolerate and not corruption.

Rejecting hoax news and actualizing the values ​​of the Pancasila must of course become a habit for the people of Indonesia, the habit will certainly strengthen the Pandasila as the final state ideology.

) * The author is a citizen living in Jember

WE HAVE OUR OWN MEDICINE FOR COVID – 19