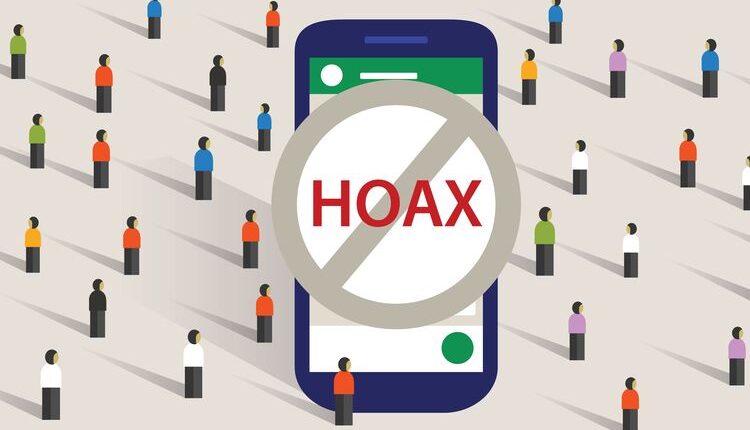 When you first joined Indonesia, in Papua there was only 1 province that used to be called Irian Jaya. Then after the reform era the name was changed to Papua and finally there was an expansion and added to the province of West Papua. The expansion process went smoothly and the community was doing well.

However, after having 2 provinces, there is another proposal for regional expansion, namely Southwest Papua, West Papua, Central Papua, Central Mountains Province, South Papua, and Papua Tabi Saireri. This plan has not been fully matured because it is still in the process of being drafted by the central government. So it has not been fixed when it will happen.

However, news about the division of the region has been widely heard in Papua. Even though the MRP (Papuan People’s Assembly) itself has not issued a statement regarding this matter. Unfortunately the news circulating are rumors, hoaxes, and misleading negative information.

The first hoax regarding the issue of regional expansion in Papua is the exploitation of natural resources. Indeed, Papua is famous for its copper and gold mines that have advanced technology, but when there is regional expansion, it does not mean that all metal will be sucked up. In fact, the majority of shares in the company are controlled by the government and there is no possibility of exploitation of natural resources there.

Meanwhile, the second hoax regarding the issue of regional expansion in Papua is the displacement of indigenous peoples. This is not possible because in the Special Autonomy it is written about the rights and obligations of the MRP as an assembly that also participates in regulating Papua. MRP members consist of traditional elders who must be respected even by the central government. So that indigenous peoples will not be evicted arbitrarily when there is regional expansion.

Indigenous peoples are still respected by both the central and local governments. The reason is because they have an honorable position and are always upheld by Papuan civilians. People on Earth of Cendrawasih always respect and respect elders because they have status and are wise. This will not be shifted when there is regional expansion.

The whole community is asked to remain calm and not to respond to hoaxes and negative news about the expansion of the Papua region. The reason is that if they are emotional and share it on social media, the hoax will actually spread. This will be very dangerous because according to psychological theory, a lie that is echoed by many people will be seen as the truth.

In addition, when there is a hoax about the division of territory in Papua which will make many migrants on Earth of Cendrawasih and will displace OAP (indigenous Papuans) it is also a big mistake. People don’t panic and overreact. The reason is because there are migrants from other islands but they come to help development in Papua.

If this hoax about migrants continues, it is feared that it will trigger a war between tribes, because Papuans and migrants come from different regions and ethnicities. When there is an issue of SARA, it will make the situation on Earth of Cendrawasih heat up. The people who lose are the people themselves because they can’t move outside the house in peace.

Do not easily believe when there is horrendous news about the division of territory in Papua. This program was created to prosper all residents on Earth of Cendrawasih. The public is asked to remain calm and not participate in spreading negative news on social media.