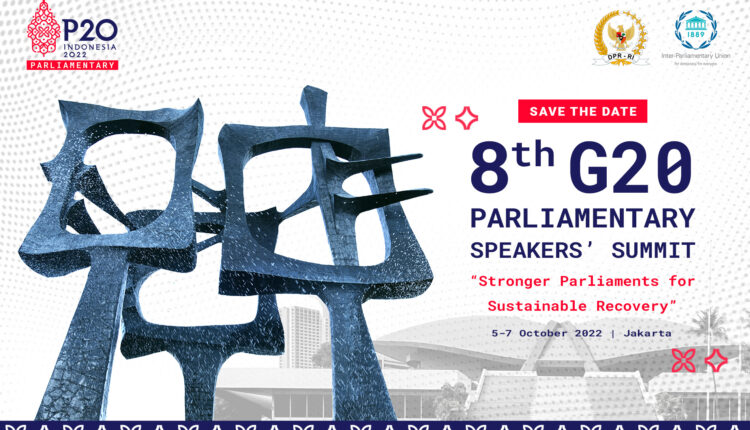 As previously known, the Covid-19 pandemic has had a major effect on the economy of all countries, including Indonesia. Lockdown policies implemented throughout the world, including Indonesia, have brought the tourism sector to a standstill, especially Bali, which is the center of Indonesian tourism.

“Well, when there are international events such as the G20 Summit which get the spotlight from various international media, because it brings leaders from developed countries, of course the image of Bali as a tourist place is also widely reported. This will definitely boost tourist visits to Bali, and the income of the Balinese people will increase because tourism facilities are starting to operate actively,” said ANOM PEDULI’s humanitarian volunteer coordinator, Arif Melky Kadafuk, SH, Wednesday (10/13/2022)

For this reason, Arif invites all Balinese people to participate in the success of the G20 Summit in Bali during the upcoming 15-16 November.

“One of them is to maintain peace on this island of the gods and provide a sense of security for the participants of the G20 summit as well as domestic and foreign tourists.” Tangkas Arif

“This is for the common good. The success of the G20 in Bali will certainly provide positive things for Indonesia and Bali in the context of economic recovery. We all know that the pandemic is destroying the foundations of the economy, especially in Bali. For that we have to move and make efforts,” said Nyoman Kenak.

Previously, tourism observer Wayan Puspa Negara, when met in Kuta, stated that the G20 in Bali directly promoted Bali in terms of quality.

“Bali is already famous throughout the world, but not many people know about its highest quality. In addition, the current destination competition is tight. There are always new destinations and appear more attractive,” explained the Chairman of the Bali Marginal Tourism Actors Alliance.

He added, “Through the G20 Summit this year since President Jokowi served as the G20 Presidency, of course many have been promoted automatically, such as the hospitality of the Balinese people, their culture, their social system, to the infrastructure and superstructure of tourism facilities such as hotels, restaurants to meeting places. a very adequate world class, if 19 countries and one European Union convene.”

Now it is only up to Bali tourism stakeholders to provide support for the implementation of this G20 international event, “Both by promoting and also keeping Bali safe and conducive. Because if we are careless in terms of security, of course this great opportunity for recovery in Bali after the pandemic will lose hope,” concluded the Kuta youth leader. (*)