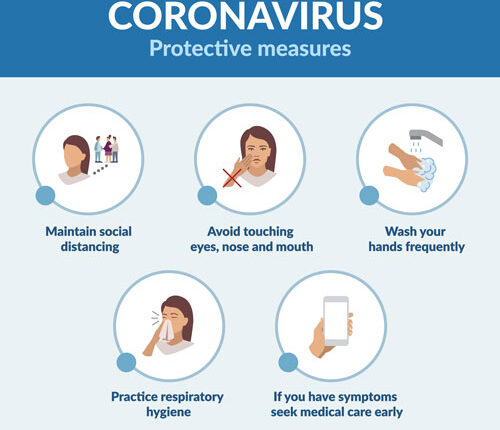 By: Dendy Rahmat) *
Simultaneous local elections will be held December 9, 2020. In the midst of the co-19 pandemic, of course there are many adjustments so that we remain safe from corona transmission. During campaigns and voting days, everyone must wear a mask and keep their distance. If there are party volunteers or voters who violate health protocols, they will be sanctioned.

Even though we are still in the co-19 pandemic, elections must be carried out. Election schedule changed to 9 December 2020, back 3 months from the original schedule. This scheduling refers to KPU Regulation number 5 year 2020 regarding the third amendment to Election Commission Regulation number 15 year 2019.

Before the election there were several stages. June 15, 2020 Subdistrict, PPS and KPU election committee is formed to compile a provisional voter list. Then until the 6th of December, there was an update to the temporary voter list, 26 September to 5 December was the campaign period, and the 6-8 December was the calm period. It was only December 9 that the D-Day was regional head election.

In a series of pre-election activities and on election day, everyone must meet health protocols such as wearing masks. If there is even one person who forgets not to wear a mask or is determined to carry out a campaign with mass gathering, he will be penalized. Because they violate the rules of distance.

Sanctions are imposed by Banwaslu. Fritz Siregar, a member of Banwaslu, said the sanctions were indiscriminate. When those who violate the protocol are regional head candidates, they will still be prosecuted. This is in accordance with Banwaslu regulations regarding the organization, supervision, handling, reports of violations, and election dispute resolution and adjusted to PKPU number 6 of 2020.

To socialize PKPU number 6, the KPU will announce it to the people. This was stated by KPU commissioner I Dewa Kade Wiarsa Raka. In addition, the Commission will also hold parties such as Banwaslu. The goal is to be able to work together in giving sanctions to violators and securing the elections with a health protocol.

Why must violators of health protocol be dealt with so firmly? This is to give a deterrent effect to them, so as to maintain hygiene and comply with physical distancing. In addition, we certainly want all people not to be infected with the covid-19 virus and to hold simultaneous local elections safely.

In order for the elections to comply with health protocols, there is a hand washing container in front of the voting center. Voters who are waiting their turn must keep their distance, so the seats are separated by an X so they are not occupied. After choosing, the residents must go home immediately and may not gather. Because it is still prone to transmit the covid-19 virus, especially if the mask is removed.

West Java Governor Ridwan Kamil proposed that there be a schedule when the election results were held. So the regional head election is not held simultaneously as usual, but there is a turn. For example 50% of villagers vote on the 9th and the rest on the 10th. This is to prevent residents jostling in tents or buildings where they are voting.

The proposal from Ridwan Kamil is still under consideration by the KPU. The Election Commission thinks that the elections must indeed be simultaneous to prevent fraud. But the proposed shift division is also good so that when the elections continue to comply with physical distancing rules, so that there are no new corona clusters after the vote.

Elections held on 9 December will continue to be held even though Indonesia is still in a pandemic. With a note all stages must be in accordance with the health protocol. If there is a violation, then sanction is given So, everyone can choose a new regional leader while getting used to discipline in maintaining hygiene.

) * The author is a citizen living in Jakarta

Society Must Be Disciplined Health Protocol Towards New Normal