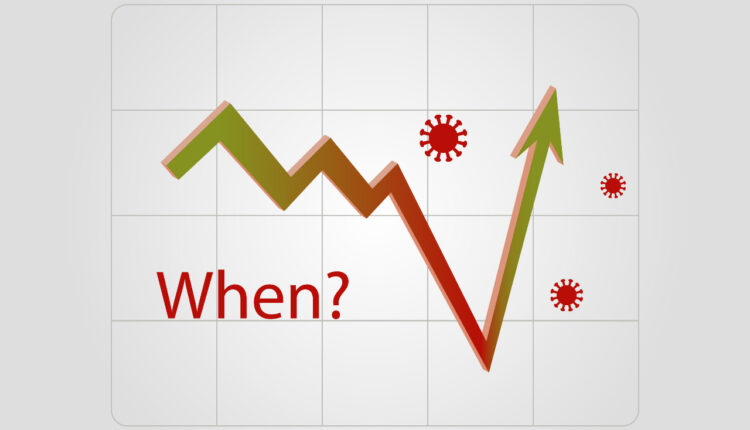 The government continues to accelerate efforts to recover the national economy, especially in 2022. One of the government’s efforts is to increase the People’s Business Credit (KUR) ceiling to encourage the strengthening of Micro, Small and Medium Enterprises (MSMEs) during the Covid-19 pandemic.

The pandemic for almost 2 years has made the global economy almost shaken, including in Indonesia. As a result, the state’s financial wheels are not running as fast as usual, because people’s purchasing power has decreased drastically. The government is trying hard to increase purchasing power because if it only stagnates, even stops, it will be very dangerous for the future of the Indonesian economy.

One of the most affected by the pandemic is small and medium-sized entrepreneurs (MSMEs) because their capital is relatively small, while if people’s purchasing power declines, it will be difficult for them to turn over capital money. Even though this is dangerous because it can make the business go bankrupt quickly. This means that it will increase unemployment and increase social problems in Indonesia.

To prevent such negative things, the government will increase the people’s business credit (KUR) by 371 trillion, even though in 2020 it is only 285 trillion, while the interest rate is 6%. Coordinating Minister for the Economy Airlangga Hartarto stated that the increase in the KUR ceiling in 2022 was needed to accelerate the economy during the pandemic.

Airlangga continued, the government is in the right momentum to expand business financing to MSMEs and restore the national economy. In a sense, now is the right time because the health sector has been overcome (because the number of corona patients continues to decline) therefore it is time to focus on the economic sector.

The KUR ceiling was also raised, which used to be above 10 million to 50 million, now it is above 10 million to 100 million. It is hoped that the ceiling increase will help MSME entrepreneurs to get capital loans with a larger nominal value. With a larger capital, the business will be smoother because it can buy supporting equipment for operations.

When the KUR ceiling is raised, MSME entrepreneurs will benefit because they can apply for credit to state-owned banks and are guaranteed to pass, because the funds prepared by the government are getting bigger. If small and medium entrepreneurs get a capital loan, they can reopen their business and can run again so that they get profits.

Then, when the MSME business is running again, they continue to try to promote and then the people’s purchasing power increases slowly. Small and medium entrepreneurs use social media to market their products and expand market coverage, so that there are more buyers. Buyers who come not only from the surrounding community but also from far away, because they know when there is a promotion on social media.

Thus, there is a positive domino effect created, namely the increase in people’s purchasing power. This is very good because it can revive the wheels of the economy, which had stalled at the beginning of the pandemic. Also healthy again the state’s financial condition.

MSME entrepreneurs not only enter the national market but also internationally, moreover the conditions for export are made easier by the government. Thus their business will be more advanced because it has entered the realm of export and earn profits in dollars.

It is clear that the increase in the people’s business credit ceiling has a positive impact on small and medium-sized entrepreneurs. They can resume their business and not go out of business, but continue to trade because there is a capital loan from a state-owned bank. When there is attention from the government, they are more enthusiastic in marketing their products.