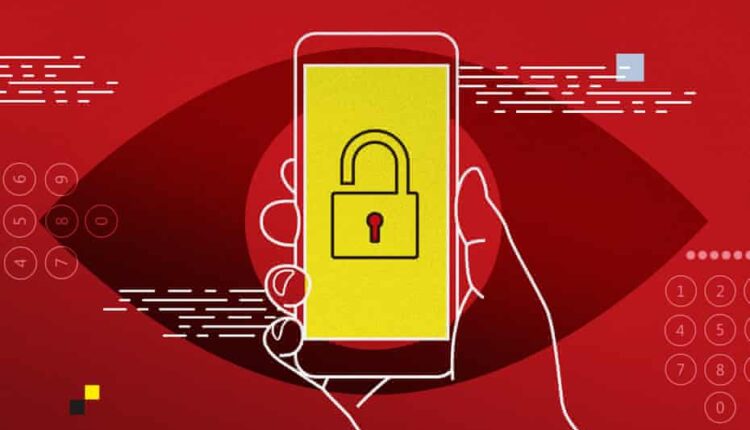 The public was shocked because there was an issue of selling population data by hackers. However, the government has guaranteed that there are no data leaks in the Ehac application, so they can download and use it without worrying about hacking.

Data digitization is a new thing in Indonesia for the past few years. With digital recording, the advantage is that data enters faster and is neatly organized, so that it can be easily found with just a few clicks. In addition, it can prevent double data recording and miscommunication.

With the application, digitizing data will be easier, because people just need to download and then fill it with personal data. However, they were scared because there was an issue when hackers hacked and leaked the data of many people in Indonesia, then sold it to several parties for crypto currency payments.

However, this is not the case with the Ehac digital card, which is integrated with the Peduli Protect application. The Head of the Public Relations Division of the National Police Inspector General Pol Argo Yuwono stated that there was no attempt to retrieve data on the Ehac server. This was concluded after an investigation was carried out by the cyber police, against the Ministry of Health and its partners. The application is safe for use by the public.

Inspector General Pol Argo continued, when it was proven that there was no data leakage, the assistance from the cyber police was stopped. In the sense that the case has been declared closed due to the alleged hacking of the Peduli Protect application as a ‘home’ for Ehac, this is not true.

If the police have conducted an investigation and the result is that Ehac was not hacked, then he is definitely very safe. The public can download the Peduli Protect application and fill out the Ehac card, without fear of having their data stolen or sold by hackers. So that he can travel safely during the pandemic, because when he gets on a plane he must show the application.

Ehac alias electronic health alert card was created so that travellers, both domestic and international, recorded their important data. This card is integrated with the Peduli Protect application, so that by showing the device, a person can be seen that he or she has been vaccinated or not.

Indeed, an application that has just launched is still prone to some disturbances, because some are still in beta or early versions, so it looks like there are other bugs or errors. This weakness can be fixed in the next version and will continue to be refined, so that users are comfortable when using it. So that the more people who download it, the fewer complaints that appear on the Google Playstore display.

However, the Peduli Protect application is proven to be safe and there is no data leakage at all, and is increasingly being refined by its developers. The reason is because in the application there is a lot of important data such as NIK that must be protected. Don’t let the NIK leak and eventually unwanted things happen, because there is misuse of data.

We can download Peduli Protect and fill in the data in Ehac completely and correctly, so that we can know the health status, domicile, NIK, etc. When you enter the mall, you can walk freely because there is evidence of a vaccine card in digital form, in the application. Also when going on a plane, Ehac and Peduli Protect is a duo that must be shown to the officer.

There is no evidence of hacking of the data on the Ehac digital card, so the Peduli Protect application is declared safe. We can fill in the data there without fear of leaking and then spreading it on social media. Don’t be afraid to download and fill in the data correctly.

(The author is a citizen living in Bekasi)