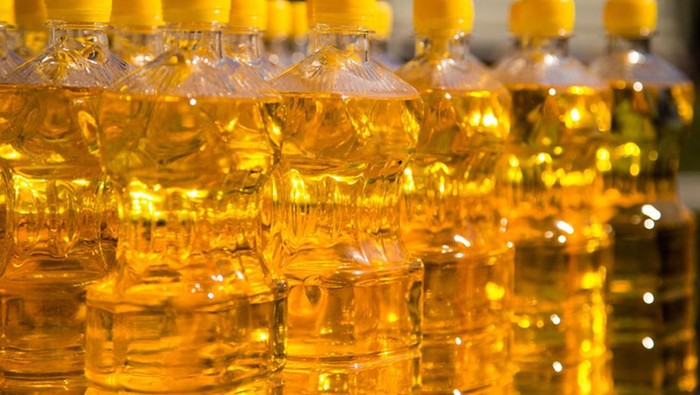 The government continues to maintain the supply of distribution and control the stability of food prices. With this supervision, it is hoped that the shortage of basic goods ahead of Ramadan can be anticipated.

Sembako is a food item that is needed by the community. However, in recent weeks cooking oil was scarce. This shortage occurred after the government lowered the price to only 14,000 rupiah per liter. When there is a shortage, the government tries to keep the supply of oil and other basic necessities running smoothly, so that the community does not have problems.

Coordinating Minister for the Economy Airlangga Hartarto inspects market operations in Palembang. On that occasion, he stated that the government will continue to maintain the supply of food and encourage prices to remain stable. In a sense, it is not permissible to sell cooking oil and other basic necessities above the highest retail price, because if caught, they will be penalized.

The scarcity of cooking oil occurs due to several things. First, because of hoarding. Hoarding cases continue to be investigated so as not to harm the community, and the perpetrators must be punished for causing the price of cooking oil to soar. They face up to five years in prison and a fine.

Second, scarcity occurs due to substandard distribution. The government has poured oil, but retail stores can only sell a limited amount, so the rest is channeled to traditional markets. However, in practice, it is still difficult to get oil there.

To solve this problem, the government investigated why the distribution was not smooth. If there is a conspiracy between the distributor and the shop, it must be abolished. They could be sentenced to five years in prison for deliberately blocking the distribution of oil for their own benefit.

In addition to cooking oil, other basic necessities that are also maintained in supply are rice. Moreover, the fasting month will soon be approaching, where the Muslim community needs it for zakat. The government is trying to ensure that the rice supply is sufficient for the next few months and continues to monitor the stock at Bulog, so that there are no errors in the distribution.

For the supply of rice itself, since many years ago, Indonesia has become self-sufficient in rice, and continues the program from the New Order era. This is very good because the harvest in the country itself is sufficient for domestic consumption. We don’t have to depend on imported rice from Vietnam or Thailand, and when it’s imported, the price can be manipulated so that it can soar.

When it is self-sufficient in rice, it is the result of a government program launched in 2014. Since the beginning of his administration, President Jokowi has made a rice field printing program and there are 6,000 hectares of land that are used as productive rice fields throughout Indonesia. Most of the rice fields are outside Java because Java is already full of people. The addition of rice fields will automatically increase the supply of rice.

The government continues to strive so that the supply of oil, rice, and other basic necessities continues to meet the needs of the people. Society should not be troubled because of the scarcity of oil, and the highest retail price must be adhered to. Traders are not allowed to hoard cooking oil because it will hurt a lot of people, and they can be sentenced to five years in prison.

Cooperation of Community Elements Prevents the Spread of Radicalism