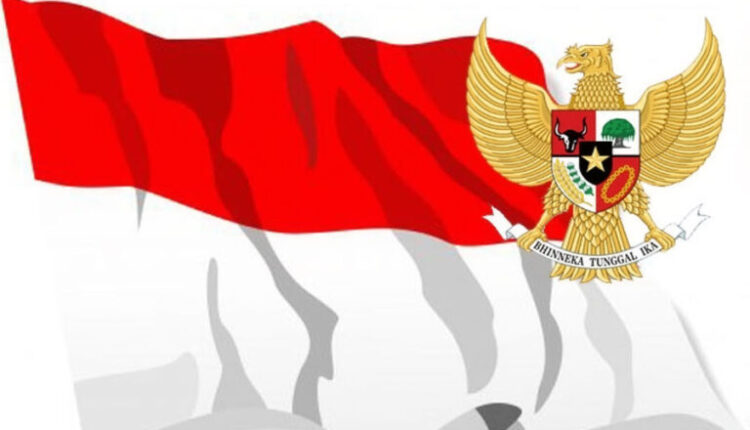 Radicalism is still a common threat in the midst of the rapid flow of information. Therefore, it is necessary to ground Pancasila as an ideology to counteract this radical understanding.

As a good citizen, Pancasila is not only memorized, but also absorbed. The reason is because by practicing the five precepts of Pancasila and its points, you will become a person who is obedient to God. In addition, with Pancasila, the community can ward off radicalism because citizens who understand Pancasila and have a high sense of nationalism will reject radicalism at all costs.

Antonius Benny Susetyo, Special Staff to the Chairman of the Steering Committee of the Pancasila Ideology Development Agency (BPIP) stated that the earthing of Pancasila was the right step in countering radicalism. Meanwhile, radicalism is an understanding that uses violence to achieve its desires (namely a caliphate state).

In a sense, if all Indonesian citizens practice Pancasila, then they will be more at peace. The reason is because Pancasila teaches about harmony, both to other people who have the same or different beliefs. If everything is in harmony and peace, then radicalism will not be poisoned because it does not want to achieve something by means of violence, as taught by radical groups.

Radical groups always resort to violence, such as attacks, sweeping without permission, and bombings. Therefore, people who love peace and understand Pancasila do not want violence because it will destroy Indonesia. They reject radicalism because they also do not agree with the concept of a caliphate state.

Radicalism and the caliphate are indeed incompatible in Indonesia, where the society consists of many ethnic groups, backgrounds, and has 6 beliefs that are recognized by the state. If there is a caliphate state then society cannot live with pluralism. Whereas in a pluralistic country like Indonesia, pluralism is needed to unite its citizens who have different beliefs, habits and groups.

Therefore we are obliged to ground Pancasila to ward off radicalism. If all Indonesian citizens have a high sense of nationalism and practice Pancasila, then the country will be safe from terrorist and radical groups.
The way to ground Pancasila is through teaching in schools, because students will understand Pancasila, not just memorize it. If possible, in the new curriculum, there are Pancasila subjects so that students know what are the benefits of living by implementing Pancasila values.

In addition, the earthing of Pancasila is also carried out in the surrounding environment. The way to do this is to draw closer to Him and get along with everyone regardless of their beliefs, consult if there is a community meeting, do justice to all neighbors, and so on.

When everyone is grounded in Pancasila and has a sense of nationalism, it will be solid because they are compact in friendship, regardless of their background and beliefs. Differences will not be exaggerated because those with different beliefs are brothers and sisters in humanity.

When everything is compact, it will not be easily divided by members of radical groups. The reason is because everyone understands Pancasila and knows that radicalism is a forbidden ideology in this country. They do not want to be radicals and terrorists because it will harm themselves.

Radicalism must be resisted by every Indonesian citizen (WNI.) To eradicate radicalism, it is not only the duty of the government but also the community. The trick is to ground Pancasila, because by understanding Pancasila and its points, you will become a person who has a high sense of nationalism and tolerance, so that you will not be easily seduced by members of radical groups.