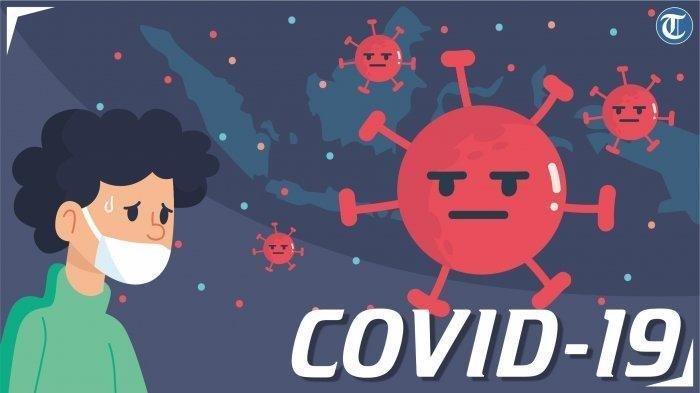 During the last fasting and Eid al-Fitr moments, handling Covid-19 faced a big challenge. The reason is, May 24-25, 2020 is Eid al-Fitr, so it has become the custom of the community to go home on that occasion. In fact, the implementation of Large-Scale Social Restrictions in several areas cannot be lifted because positive cases of Covid-19 have not shown a decline. To anticipate a surge in travelers who increase the risk of transmission, President Jokowi immediately held a limited meeting on the prohibition of going home. As a result, through the Presidential Secretariat channel, Jokowi made an appeal not to go home. Meanwhile, for the State Civil Apparatus, the President not only appealed but also imposed a ban on going home.

What was said by the President was immediately followed up by the relevant ministries. The Minister for Administrative Reform and Bureaucratic Reform issued a Circular prohibiting State Civil Servants and their families from going home during the pandemic. This policy is regulated in the Circular of the Minister of State Apparatus Empowerment and Bureaucratic Reform Number 46 of 2020 concerning Limitation of Travel Activities Outside the Region for State Civil Apparatus. In line with the President’s appeal, the Minister of Transportation immediately made regulations on transportation control to prevent homecoming activities. This rule is stated in Permenhub No. PM 25 of 2020 concerning Transportation Control during the Homecoming Period. The temporary prohibition covers the use of land, rail, sea and air transportation.

Not only the central government, local governments also made the same appeal. Central Java Governor Ganjar Pranowo, for example, has urged Central Java residents who are outside Central Java not to go back to their hometowns. In addition to the call for a ban on going home, a number of regions that have not implemented the policy of large-scale social restrictions have begun implementing the policy. Until the end of May, the Task Force for the Acceleration of Handling COVID-19 reported that there were 29 regions that had implemented Large-Scale Social Restrictions, consisting of 4 provinces and 25 districts / cities. Homecoming is an important phenomenon that occurs every year. This moment is an important moment in Indonesia because it becomes an arena for all levels of society to reunite and stay in touch with all large citizens, especially those who work outside their hometown. The government has the courage to take a crucial policy by issuing a ban on going home to prevent the spread of the corona virus. Therefore, it is fitting for us as good citizens to help the goodwill of the government so that Covid – 19 can be further suppressed.