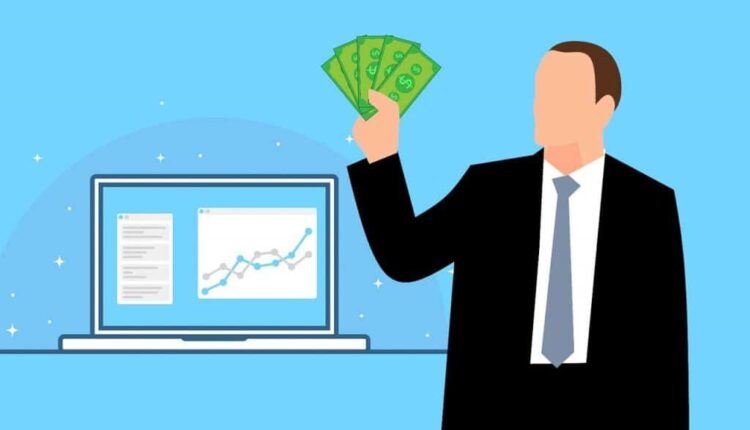 Indonesia is a favorite country to be used as an investment destination by many countries. The investment that comes is based on innovation because we already have qualified human resources. With investment, we are optimistic that the country’s financial situation will improve after being hit by the pandemic.

The pandemic has hit many countries, including Indonesia. We are trying to rise so that there will be no prolonged crisis, and the way is by opening the door for investors. They are interested in investing in Indonesia because it has a lot of potential, such as mining materials and intelligent human resources.

There are many companies that want to invest in Indonesia because our country has a large area, so that when the factory is established it will not disturb the surroundings. Among those who are eager to invest is Tesla Inc, which is known as a top-quality electric car manufacturer, originating from the United States.

However, Tesla Inc. did not build an electric car factory, but a giant power bank (energy storage system). The entry of this investment is very good because 2 years ago Tesla did want to invest but it was canceled. With the entry of technology-based companies, it proves that investment in Indonesia is based on innovation.

In a sense, the investment that comes in is not only garment companies or others, but also innovation-based companies such as Tesla Inc. Indonesia is considered capable of accepting foreign investment from companies like Tesla, because it has intelligent human resources.

Human resources in Indonesia are not only manual labor but also employees who are experts in the field of information technology and other fields. This is what makes Tesla believe that we are able to be invited to mutually beneficial cooperation.
Chairman of the Indonesian Chamber of Commerce and Industry (KADIN) Arsjad Rasjid stated that Indonesia was becoming one of the investment destination countries. In the last two years, when the pandemic hit, investment continued to grow. In 2021 the realization of foreign investment will grow by 10%, namely 454 trillion.

The increase in foreign investment in Indonesia has attracted many countries to enter and invest their capital. They believe that investing in this country will bring great profits. Moreover, innovation-based investment is also supported by many things besides human resources, namely a strong legal umbrella (with the existence of the Job Creation Law), abundant natural resources, and a stable electricity supply.

Apart from Tesla, there are several other companies that will invest in innovation, particularly electric car batteries. First, there is Contemporary Amperex Technology which will create an integrated battery factory. The investment value is also not kidding, which is 5.2 billion dollars.
Meanwhile, the second company is LG Energy Solution from South Korea, which invested 9.8 billion dollars in building the battery industry. The third company is BASF which will manufacture the percusor and cathode industries.

Investment Minister Bahlil Lahadalia stated that if these three companies had fixed and built the electric car battery industry in Indonesia, the world would begin to feel Indonesia’s presence in the context of its contribution to new and renewable industries, especially electric cars.

If there are many innovation-based companies that enter Indonesia, other companies will follow them and they will invest because they have high trust. Tesla just wants to invest, why don’t they?

Indonesia has become a country with an innovation-based investment destination and the trust of a company as big as Tesla has emerged, and they have really entered into building an industry in order to support the production of electric cars. With so many investors, the community will benefit because they can apply for jobs in the industries created by the investment companies.

)* The author is a contributor to the Nusa Pers Institute

Students Need to Participate in Maintaining a Conducive Situation During Ramadan