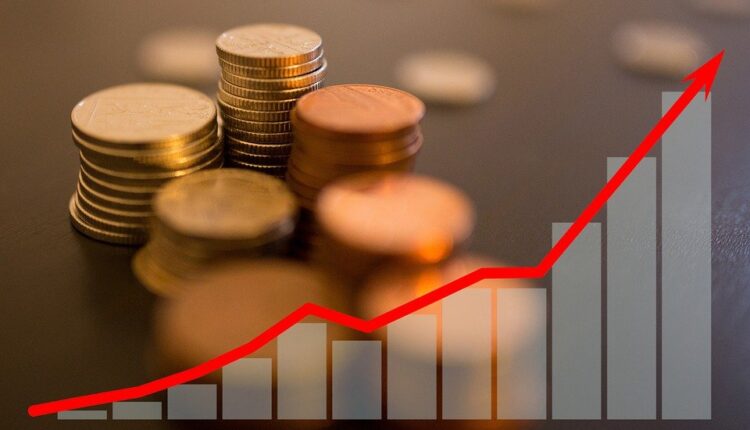 Indonesia is currently on the right track in meeting its investment targets, because many investors are arriving. They want to invest in Indonesia because there is convenience in running a business, which is stated in the Omnibus Law on Job Creation.

Even though we are currently experiencing a pandemic, the government continues to struggle to move forward, one of which is through investment. With foreign investment, it will increase the country’s foreign exchange and improve financial conditions. Therefore, investment is increasingly being boosted, and currently the investment targets are starting to be achieved and the realization is very good.

The achievement in investment realization proves that the steps taken by the government are correct. Investment already existed in the New Order era. However, during the administration of President Jokowi, there were additional steps so that Indonesia became a favorite destination for investment from many other countries.

The government has several strategies to meet investment targets. The first is by making the Omnibus Law on Job Creation, which has an investment cluster. With this law, there is strong legal protection for investors. They will feel secure when doing business and investing in Indonesia.

In addition, President Jokowi also provides direct guarantees for foreign investors to enter Indonesia. When there is a direct guarantee, it will make many business people from other countries happy, because the president himself intervened.

Investment Minister, Bahlil Lahadalia, stated that investment was evenly distributed. In a sense, foreign investment is not only in Java, but also outside Java. This is very good because it will equalize development in Indonesia and meet the investment target of the government.

If there is an even distribution of investment, it is certain that Indonesia is on the right track, in meeting investment targets. When there are more and more investors scattered throughout the country, the foreign exchange of the country will increase. The investment target is achieved and Indonesia’s economic condition will be healthy again, even better than the period before the pandemic.

The government has a strategy to attract foreign investors to do business outside Java. Good quality infrastructure is built, which will facilitate the mobility of the people and attract investors. The reason is because they want to invest if there is a good and neat infrastructure.

To meet the next investment target, the government, through the Ministry of Investment, has lobbied a lot of foreign entrepreneurs. Among them is Elon Musk, the boss of Tesla (electric car), which is included in the ranks of the world’s richest people. After the Minister of Maritime Affairs and Investment, Luhut B Pandjaitan met with him, President Jokowi also held an audience.

The meeting held at Elon Musk’s office, in SpaceX, United States, was very intimate. President Jokowi was warmly welcomed and Elon did plan to invest. The trick is to build an electric car battery factory, which will be built in eastern Indonesia.

Lobbying is carried out directly by the government to convince foreign investors that Indonesia is a suitable country to invest. Investment targets must be achieved, therefore lobbying occurs as often as possible. The results are very positive because there are many countries that will invest in Indonesia, including China, South Korea, and Singapore.

So far, Indonesia has been on the right track in meeting investment targets. This target must be achieved, especially in the realization of the investment. The more foreign investment, the better, because it will reduce unemployment and increase the country’s foreign exchange. Investment is a savior during the pandemic, because Indonesia is protected from debt to the IMF or other parties.