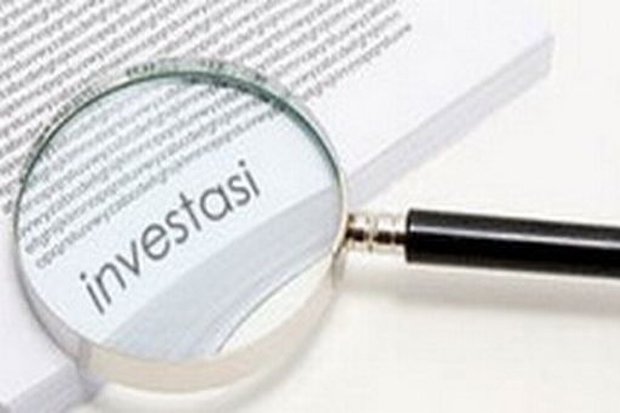 Deputy Foreign Minister Mahendra Siregar said that the Indonesian government is committed to improving the investment climate in Indonesia. The launch of the Job Creation Law was also accompanied by the establishment of two task forces, each of which functions to socialize and ensure that the implementation of the Job Creation Law is in line with its objective, namely improving the business climate in Indonesia.

The potential in Indonesia, such as competitive and creative natural and human resources, makes Indonesia ideal as an investment destination, both for relocation and global expansion. Represents key sectors such as manufacturing, sustainable energy and the digital economy.

Indonesia is also expected to be able to open up more market access through trade cooperation agreements to attract more global business players to invest in Indonesia.

The transformation and reform of the investment process in Indonesia is carried out through the enactment and implementation of the Job Creation Law and the provision of incentives for investors in priority and strategic sectors.

Simplification and acceleration of the licensing process which is carried out effectively and transparently using the latest technology, is expected to be able to attract entrepreneurs from abroad to invest in Indonesia.

In addition to the Job Creation Law, the government also provides alternative investment instruments through the Souvereign Wealth Fund Indonesia (SWFI) which is managed by the Indonesia Investment Authority (INA). Investments in the environmental sector are also encouraged, including green bonds and new/renewable energy to jointly tackle climate change, all of which are implemented with good governance to provide certainty for investors.

Previously, finance minister Sri Mulyani had emphasized that all parties, both BUMN and private, would like to see Indonesia become a forging economy that develops and creates attractiveness through policies formulated by the ministers of the economy through open competition.

According to him, increasing productivity is very good for improving the ranking of ease of business in Indonesia through the ease of mobilizing goods and services. All of which will provide a good picture of the economic momentum for Indonesia which began to appear when global economic uncertainty eased with the Fed’s interest rates tending to fall. The market in Indonesia is growing with the participation of the private sector and SOEs, which is something that cannot be avoided.

The involvement of SOEs in many infrastructure development projects through current assignments is very reasonable and must be done because Indonesia’s infrastructure is still lagging behind.

On a different occasion, Indonesian President Joko Widodo said that investment growth would be much higher through several structural reforms that the government carried out. The main investment destination for foreign investors who invite them to ripen economic opportunities. With good investment opportunities, of course it will be able to help the economy by growing the economy for the community.

The investment climate itself is a climate that encourages someone to carry out investments with the lowest possible costs and risks. Even to generate high long-term profits.

Indonesia’s investment needs are projected to reach Rp 5,800 trillion to Rp 5,900 trillion. Bappenas itself deliberately encourages investment growth of 6.4% in 2021.

Bobby explained that this new regulation could cut the long bureaucratic process in the investment process into a simple one. Plus, there are 270 million people in the country which can make this country one of the largest economies in the world.

He explained that by improving regulations, this would also contribute to improving infrastructure. This is done in order to reduce logistics costs, provide incentives to investors so that Indonesia becomes very attractive as an investment destination country. Several years ago, many businesses relocated from China to Vietnam and other countries in Southeast Asia. But now, Indonesia has become a priority destination for the relocation.

Bobby explained that this year Indonesia showed a very good economic performance, after successfully going through the turmoil of the pandemic in the last two years. So that Kadin sees, based on all economic figures, Indonesia is still one of the world’s suppliers, especially since Indonesia has abundant natural resources.

The Indonesian government has successfully implemented a strategy to increase the ease of investing in Indonesia, on the other hand, the stability of economic growth has also made investors feel confident to make Indonesia an investment destination.

Immigration Undertakes Strict Surveillance Ahead of the G20 Summit