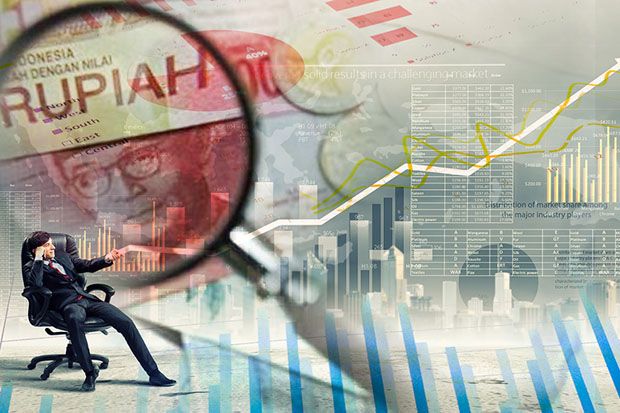 The government has decided to stop the export of Refined Bleached, Deodorized (RBD) Palm Olein, which is a raw material for cooking oil. This prohibition has been set on April 28, 2022 until the price of bulk cooking oil is reached at Rp. 14,000 per liter in traditional markets.

The Minister of Investment/Head of the Investment Coordinating Board (BKPM), Bahlil Lahadalia firmly said that the export ban on RBD Palm Olein would not disrupt the investment climate in Indonesia.

He said that actually the government’s decision to temporarily ban the export of cooking oil was the best option from the worst. According to him, this policy does not need to happen if businessmen and the government are willing to work together to prioritize domestic cooking oil needs.

Bahlil also appealed to entrepreneurs to be orderly and always follow the advice of the government. Bahlil also regretted that there were a number of parties who said that the scarcity of cooking oil in Indonesia was associated with efforts to raise funds to serve as political logistics.

He also added that so far the Ministry of Investment has not received any reports related to complaints from foreign businessmen from any country who have protested against this export ban policy. He also emphasized that entrepreneurs must comply with Indonesian legal regulations.

Of course, this policy is expected to be a solution to the problem of cooking oil so far. The export ban policy is contained in the regulation of the minister of trade (Permendag) No. 22 of 2022 which is temporary. The export ban includes crude palm oil, RBD Palm Oil, RBP Palm Olein and Used Cooking Oil.

On a different occasion, KADIN (Indonesian Chamber of Commerce) considered that the ban on exports of crude palm oil (CPO) and cooking oil was not a negative sentiment that had an impact on investment.

Staying Obedient to Prokes Even though Cases are Decreasing