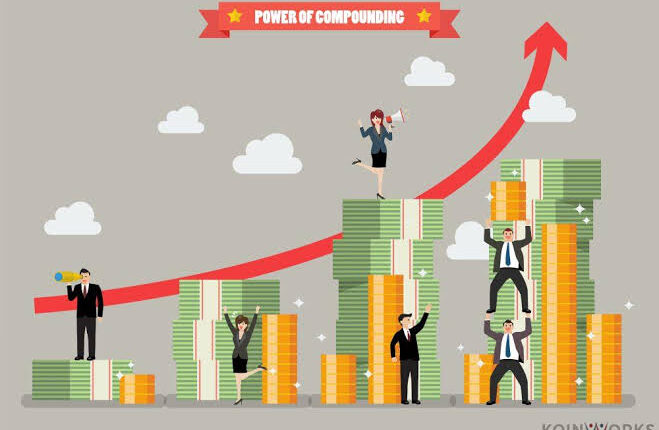 The Omnibus Law The Work Creation Bill, which will soon become a law, is a step taken by the government to advance Indonesia. Because there is an article in the bill that regulates the ease with which investors do business in Indonesia. It is hoped that more investment will enter, and Indonesia can rise from the economic downturn due to the corona storm.

Indonesia’s condition, which is still lackluster due to the covid-19 pandemic, has prompted the government to take action so that we don’t fall into a recession hole. One of them is by drafting the Job Creation Bill. The bill changes labor and investment regulations. No wonder the government immediately passed this bill.

If it has been inaugurated, the economic condition in Indonesia will be expected to improve. In the bill, there is an article on investment rules that is made easier. This can invite many new foreign investors to Indonesia and increase foreign exchange. Previously they were lazy to enter, but now the rules are friendlier and less complicated.

If investors enter, the workers will benefit, because they will get new projects. Investing in tourism, culinary, and others, of course, will require a lot of labor. So we should support the government’s move to immediately formalize the Job Creation Bill, not reject it, because it is very useful.

Teddy Anggoro, a legal expert from the University of Indonesia stated that once the Job Creation Bill is passed, it will have a good impact on the investment climate. Mo dal foreigners will amsuk and also encourage investment from within the country. This bill not only talks about corporate investment , but also domestic investment .

Domestic investment is also needed because so far big businessmen have been skeptical about investing. However, investment regulations are now looser and less complicated. They can be enthusiastic about investing without fear of being entangled in confusing bureaucracy. Indonesia will be more advanced because there are many foreign and domestic investors.

According to Teddy, this bill, besides advancing in the investment sector, also facilitates MSMEs in Indonesia. If a UMKM wants to be a business entity, then there is no need for a notary deed. In addition, to establish a limited liability company, it can be owned by only 1 person. No need 2 people like before. If MSMEs are getting more prosperous, investors can also be interested in injecting funds.

The Job Creation Bill could also attract sharia investors to Indonesia. The reason is because this draft law makes halal certification for UMKM easier. This was revealed by Arief Mufraini, an academic from UIN Syarif Hidayatullah Jakarta. Moreover, this halal certification is guaranteed free of charge. So that both MSMEs and sharia investors benefit.

The issue of halal certification is indeed a concern of sharia investors. They can judge that Indonesia is a country that prioritizes the halalness of products circulating in the market and saves its people from obscurity. Where a food is clearly not halal or non-halal. This trust is manifested in the form of investment.

The condition of the Indonesian economy will continue to improve because many investors have the courage to provide capital. Both from local investors, foreign investors, and sharia investors. Indonesia can be a developed country because one indication of the progress of a country is the large amount of investment there.

If there are many investors, we are optimistic that they will get out of the economic problems due to corona. The investment world and economy will be lively again and no longer sluggish. Workers are happy because they can work in a new company, which is the result of investment from foreign investors.

The government created the Job Creation Bill to change the investment climate in Indonesia. If the investment rules are simplified, investors will be happy to enter. Local investors are also willing to provide funds because the bureaucracy is no longer tiring. The Indonesian economy can bounce back.