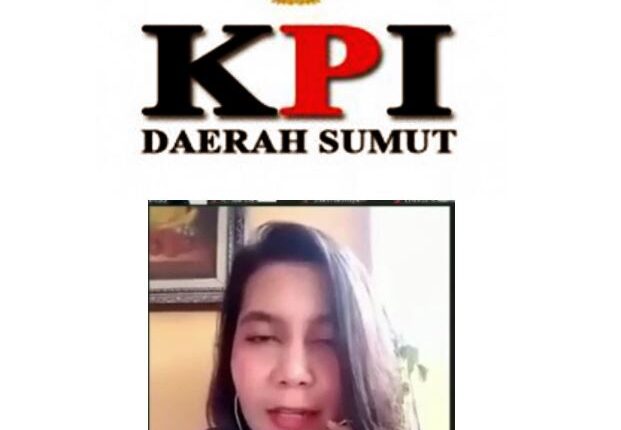 Professor of STIAMI Jakarta, Tengku Syahrul Reza stated efforts to codify the law through omnibuslaw with the signing of Law No. 11 of 2020 on Job Creation
the remaining position of President Joko Widodo needs to be appreciated by all parties. According to him the Job Creation Law which regulates the 6 clusters is a bold breakthrough in fixing economic problems,

“This law is just the trunk, technically regulated in the PP, then also regulated in the Presidential Decree, it now opens the door to accommodate aspirations both digital broadcasting and other issues,” said this communication expert in a virtual discussion with the theme ‘The Job Creation Law Encourages the Role of Digital Broadcasting’. , Tuesday (24/11/2020).

He said that all parties must support this breakthrough, like opening a toll road will certainly get a number of criticisms and rejections. However, it must be continued if you want to improve changes, especially in economic matters.

“I see that the Job Creation Law is able to encourage various parties whether it is the media, broadcasting institutions and so on. Because I believe in the digital role in the future Indonesia will be more advanced, “he said.

“Weakening surveillance from where we are, we are here when the program has been running both on radio and television. Especially with the changes in digital broadcasting later, it will open up many opportunities for new startups that are richer in content than chasing ratings, “said Mutia.

So far, he added, television and radio have made less attention to the content or content of what they broadcast to the public. Therefore, with this Omnibus, everyone competes tightly by prioritizing content.
“When the content is not in accordance with the regulations, it will definitely get sanctions, but when the content is better, switching digitally will naturally enrich it,” he said.

The Government Ensures that the Covid-19 Vaccine is Halal