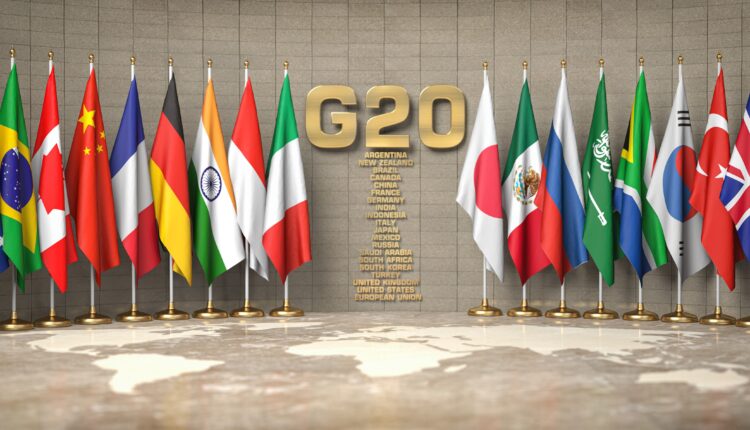 Many countries such as Japan and Australia fully support Indonesia’s G20 presidency. This support is a form of international trust in Indonesia, which has always been successful in organizing world-class events.

Indonesia occupies an honorable place in international relations. Apart from being known as a country that actively voices non-aligned movements, President Jokowi is also known as a respected figure among other world leaders. When Indonesia was appointed as the G20 Presidency, it was very proud because it had the status of being the first developing country to host this forum. The G20 Presidency is also very prestigious because it brings many advantages, especially from an economic perspective.

When Indonesia became the G20 Presidency previously held by Italy, there were many countries that supported it. The first country is Japan, which has been a friendly country for decades. The Cabinet Secretary for Public Affairs of the Office of the Prime Minister of Japan Shikata Noriyuki stated that Japan fully supports the Indonesian Presidency in the G20 Summit.

Shikata Noriyuki continued, there are 3 main priorities in the support of the G20 Presidency, the first is the global health architecture, the second is the transformation of the digital economy, and the third is the energy transition. Especially in the transition to green energy. The Japanese government supports reducing emission levels, if possible to 0%, the goal is of course to love the earth more.

The support from Japan is very good because as an Asian tiger, they support the Indonesian Presidency, and are willing to cooperate. The proof is that the Japanese government is ready to provide technology if the Indonesian government really switches to green energy and reduces emission levels. This assistance is certainly very valuable because Japan has better processing technology.

Apart from Japan, support also came from Australia. They agreed when Indonesia became the G20 Presidency. Also ready to work together in realizing the G20 motto in 2022: Recover together, recover stronger. Especially in the field of the digital economy, because in this era of information technology, Indonesia needs to digitize marketing and the economy.

The digital economy is very important because it can expand the market for an item. If there is cooperation between the Indonesian and Australian governments, it will be even better. The reason is that the digital economy in Indonesia can receive assistance so that it is even more sophisticated. It is hoped that the export of goods to Australia will also be facilitated.

The support from countries in the world is very meaningful because they believe in Indonesia’s ability as the G20 Presidency. Not all G20 member countries have the trust of a Presidency. However, Indonesia has succeeded in proving that, despite its status as a developing country, it is capable of hosting the summit as well as possible.