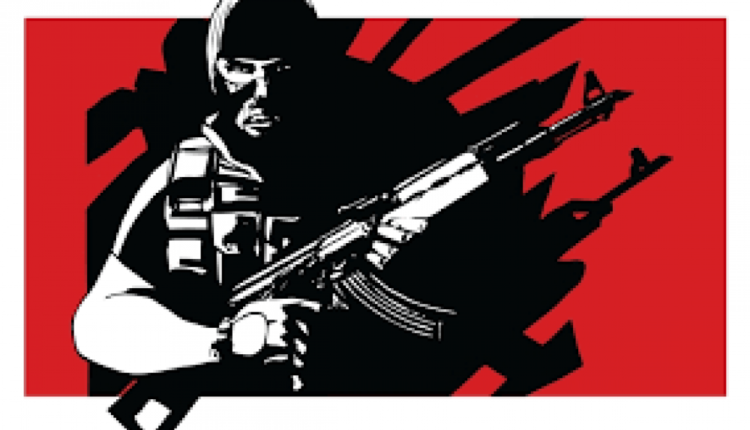 Many Followers KST Papua Have Left Out

The Papuan Separatist and Terrorist Group (KST) has left many followers because they surrendered themselves to the arms of the motherland. Their return to the Republic of Indonesia is a positive thing because they are aware that defecting is a big mistake.

Papua is known as Raja Ampat and Mount Jayawijaya, will also be known as KST. They carried out the rebellion because they still did not believe in the results of the Act of Free Choice (the determination of the people’s opinion), which stated that the majority of the people of Earth of Cendrawasih wanted to join Indonesia. However, this event has been around for decades.

The year goes on and KST is still there but they are getting weaker because of being abandoned by their followers. Two members of KST, Natalis Watora (25) and Engel Feneteruma (31) surrendered to the Military Military Command 1804-7/Kambrauw. Lt. Col. Inf. Chairil Suhanda, Commander of the Military District 1804/ Kaimana stated that the two KST members were part of the Somb Winan battalion group.

Lt. Col. Inf Chairil continued, Natalis and Engel were scared and weak because they didn’t eat. They ran away from Jonair Waga’s group and felt abandoned, until they finally fled. They were then taken to the Kodim for questioning and handed themselves over to the security forces.

Jonair Waga’s group should be wary of because they are planning to take action near Infantry Battalion 764/IB. With the information from Engel and Natalis, the officers benefited from being able to prepare before the KST attack actually occurred.

If there are KST members who surrender, it is very good because this group is increasingly being abandoned by their followers. From the statements of Engel and Natalis, it can be concluded that the majority of them became followers of KST because they were victims of propaganda. Meanwhile, when they became members, they were neglected so that in the end many ran away and asked the security forces for help.

When there are KST members who run, it becomes a setback for them, because the personnel run away one by one. Moreover, those who surrender to the authorities are young people. So that the remaining personnel are estimated to be the elders and weak when carrying out attacks. This is very positive because KST’s strength has weakened.

If more and more people fled from KST, it would be a setback for them, because the personnel continued to decrease. The remaining lamas were only old members and were easily caught by the Cartenz Peace Operations Task Force Team. KST would have easily disbanded because there were only a few members.

At least the members will not increase because KST personnel who surrender will tell their families and neighbors that being a member of a rebel group is not good. The proof is that they are neglected to the point of not being able to eat. Therefore, if there is a cadre of new members (who are mostly teenagers) they will not want to join KST because it is tantamount to making themselves miserable.

In addition, when a KST member submits himself to the motherland’s lap, it is very good because he can be an informant. The proof is that Engel cs gave the news that KST would carry out an attack and it could have been thwarted because of the alertness of the officers. That way, the victory will be with the TNI and KST cannot move because the apparatus wins more with firearms and experience.

When a KST member escapes and surrenders himself to the security forces, it becomes evidence that the rebel group is getting weaker and only speaks loudly by promising Papuan independence. Even though feeding the members is not good enough and they end up running helter-skelter. Hopefully more people will surrender so that KST can be quickly disbanded.

President Jokowi Orders Minister Not to Talk about Postponing the 2024 Election, All Parties Need to Maintain a Conducive Situation