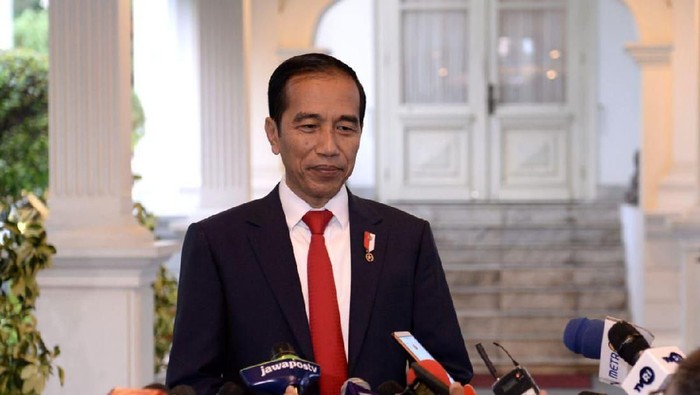 Indonesia’s demographic bonus shows an increasing profile of the productive age population. The Ministry of Home Affairs through the Directorate General of Population and Civil Registration (Dukcapil) shows population data for Semester I 2020 totaling 268,583,016 people (as of June 30, 2020).

The Coordinating Ministry for Economic Affairs calculates this demographic bonus. From existing data and glancing at the context of the issuance of the Employment Creation Law, at least more than 7 million people have not found a job (unemployment category).

Then what is the government’s strategy in examining this figure and the opportunities that might be taken? A wise government can certainly read all the performance graphs of population figures and how then it can strategize to seize opportunities.

A wise government also does not want the demographic bonus to only be a number that can qualitatively strengthen the nation. If only qualitatively proud, what for?

In a long-term policy orientation, the government certainly makes a careful plan and looks carefully at what factors are preventing workers from entering the job market. The steps taken so far are opening up investment and expanding employment opportunities. By opening the investment faucet, the government was able to reduce the rate of economic growth to 7% or more. This is the target.

As a result, if economic growth strengthens by attracting investment, the government will be able to cover 7 million unemployed and 2 million new workforce every year.

Therefore, the existence of government policies through the Job Creation Law is able to create a conducive climate situation for the business world and the creation of jobs, so that it automatically reduces the unemployment rate as well as encourages economic growth during the pandemic.

However, the government does not want to plague or allow its people to suffer, because every formulation of government policies is ultimately aimed at the welfare of the Indonesian people.

The public should appreciate the government’s efforts rather than making fun of or cynical, let alone believing hoaxes. Therefore, together with opponents of hoaxes and negative content regarding the Job Creation Law and the handling of the Covid-19 pandemic to support the government’s efforts to build public health and national economic recovery.

Government to Intensify Development in Papua