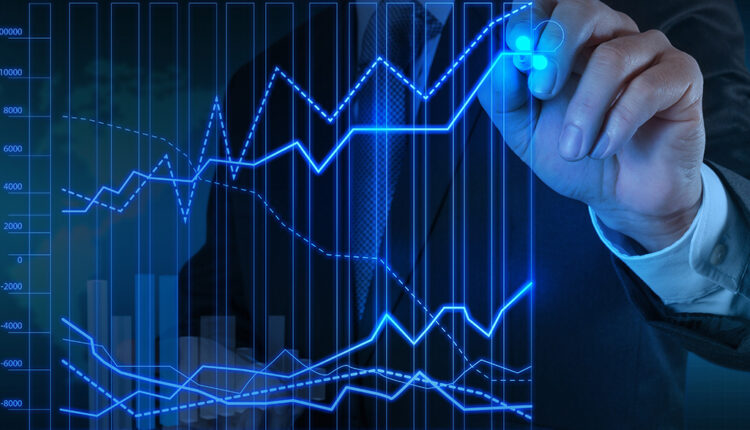 The opening of the new normal era is sometimes still mocked by some people and they feel forced to make peace with Corona. Even if everyone stays hiding at home, the wheels of the Indonesian economy can stop completely. We should welcome the new normal happily and work even harder so that the country’s financial condition returns to health.

Although it is still in the co-19 pandemic, new normal should be appreciated because it can restore economic conditions in Indonesia. When markets and shopping centers are reopened to the public, transactions occur every day. The wheels of the economy can also walk again. We slowly rise so that economic growth is getting better and not affected by a terrible recession.

Sri Sultan Hamengku Buwono X explained that there had to be a compromise in the new normal era. When continuous independent isolation, it will be bad for the economy. So he also agreed to relax the rules during the new normal era, provided that he had to be disciplined. What is meant by discipline is to remain in compliance with health protocols established by the government, such as diligently washing hands or wearing hand sanitizers, wearing masks, and keeping a distance.

To be more secure, economic transactions can be done with digital money or debit / credit card. In addition, all shopping center employees are also required to wear masks. The place must also be cleaned and sprayed with disinfectant at least every 4 hours. Especially in the elevator buttons, escalator handles, floors, door handles, and other parts that are often held by many people. So it is certain that even if the economy is run again in the new normal era, it will remain safe from corona transmission.

In the new normal era, in addition to opening markets and shopping centers, the transportation sector was also reopened despite many conditions. People can take an inter-city or inter-island plane, may also take buses and trains. However, due to physical distancing rules, passengers may not sit side by side. There must be a distance between the seats occupied by passengers. They also must include a corona-free certificate and check their body temperature before traveling.

The pilots, flight attendants, machinists and other employees in the field of transportation are certainly happy with the opening of the new normal era. Because they can work again after previously being required to stay at home. When they get a salary again, it can be spent, and activity in the market can go up again. Indirectly will run again an economy that was almost stagnant due to the people’s purchasing power which dropped dramatically.

The tourism sector also began to be opened again in the new normal era. Hotels, inns and recreation areas may reopen after a short time of visitors for the past few months. This is certainly encouraging for entrepreneurs in the field of tourism, because yesterday the business was almost at a loss, because the occupation rate decreased to nearly 80 percent.

When the tourism sector is opened again, then the profit is not only entrepreneurs, but also the people around it. For example parking guards, street vendors, and others. They also get splashes of sustenance from visitors who want to be refreshed after months of confining themselves at home. Financial conditions ranging from small people to high-class entrepreneurs began to rise again.

New normal is very good because it can restore healthy economic conditions in Indonesia. The reopened market will certainly re-run the economy of this country. The transportation and tourism sector was also reopened, and their employees were happy to be able to work again, provided they had to comply with health protocols regulated by the government.

Beware of Radicalism among CPNS