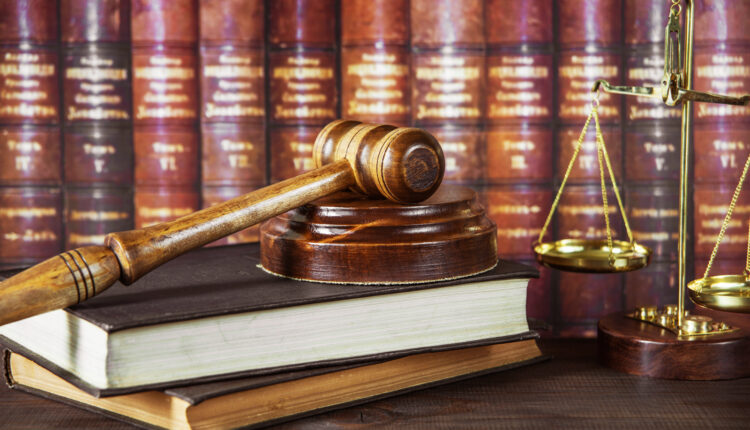 OMNIBUS LAW AND LAWS IN INDONESIA

Omnibus law is a regulation or law that covers an issue or topic in a law creation. Literally, the definition of Omnibus Law is a law made for all regulations where norms overlap with one another. It can be concluded that the Omnibus Law is a new law that contains a variety of regulatory substances which revise or amend several laws at once. In October 2019, President Jokowi said that the omnibus law would simplify regulatory constraints that were often convoluted and long, so the reason for the government to make the omnibus law was because there were too many regulations with other regulations overlapping and hindering access to public services and ease of doing business, thus making acceleration of development and improvement of community welfare.

However, there are still many people who consider the concept of Omnibus Law to be incompatible with the legal system and regulations that apply in Indonesia. These circles assessed that in Law Number 12 of 2011 concerning the formation of statutory regulations as updated to Law Number 15 of 2019 which does not regulate the mechanism regarding the Omnibus Law, so that the government should be able to consider and clarify the direction of several laws that will be revised through the concept of the omnibus law.

Worse, the implementation of the Omnibus Law is actually connected with other things whose application will actually bring harm to the Indonesian people. Several things are considered to be detrimental, for example the elimination of crimes against entrepreneurs, environmental damage due to facilitating business permits without regard to environmental impacts, eliminating labor rights such as social security rights and marginalizing women who are not accommodated during menstrual and pregnancy periods and eliminating severance pay. However, it must be remembered that the Omnibus Law contains parts of the community’s aspirations for the completion of several conflicting regulations. The state of Indonesia is a state based on law, but the many laws that exist make regulations that often overlap, so the government needs to unravel the threads of law that have started to get messy. After the Omnibus Law is able to restructure the law so that it becomes more concise, then the true goal of the Omnibus Law can only be seen, namely to advance the Indonesian economy. For that, let’s support the government so that the implementation of the Omnibus Law can be successful and can immediately have a positive impact on Indonesia.

THE IMPLEMENTATION OF THE OMNIBUS LAW NEEDS TO BE SUPPORTED