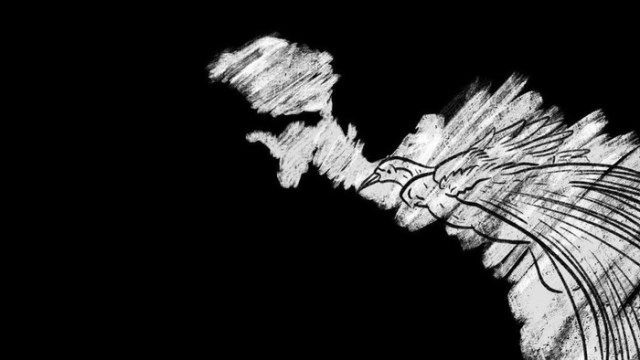 Special autonomy is a special program in Papua and West Papua that provides funding from the central government. The funds are used to advance the Cendrawasih Earth and used as capital to build various facilities. The community is waiting for volume 2 of special autonomy because it will bring progress in the health sector.

The Papuan people are waiting for 2021 because there will be an extension of special autonomy. The program, which has been in place since 2001, is designed so that the Earth of Cendrawasih has a lot of progress and that there is no economic imbalance between western and eastern Indonesia. Apart from the economy and infrastructure, the special autonomy funds were also channeled into the health and education sectors.

The health sector is very important to be given a special autonomy fund. Because to prevent Papuans from getting sick and not being helped, because the location of the puskesmas or hospital is too far away. From the budget of 8 trillion rupiah as the total autonomy fund for 2020, at least 20% will be given to address health problems in Cendrawasih Earth.

So far, there are several health problems that are common in Papua. Among them are health facilities that are too far away, lack of health workers, inappropriate service approaches, and inadequate quality of health workers. Papua covers nearly a fifth of Indonesia’s territory, but the number of hospitals and health centers is not in balance with the population.

Special autonomy funds are needed to build new clinics and Puskesmas. So that there is no more story of someone who is critical but helpless, because it takes too long to go to a health facility. Hospital development is expanded to small areas, such as in Numfor, Biak Islands. The local community can come directly for treatment or hospitalization.

The provision of special autonomy funds is not half-hearted, up to 100 billion for the operational costs of a hospital in Papua. The money is used for medicines, medical devices, and other support so that the hospital can serve patients optimally. So the budget is not only for building a hospital building, but also for operational costs.

The problem of health workers is also a concern of the Papuan people. With the special autonomy fund, the increase in the number of nurses, doctors, midwives and other health workers can run smoothly. If the number is lacking, recruitment from outside areas can be opened. The health workers who are recruited must also have competent abilities, so that patients can recover quickly.

Doctor Johannes Daniel Amsamsium praised the provision of special autonomy funds because it could improve the quality of human resources in Papua. Papuan sons can get smarter and achieve their dreams of becoming health workers, thanks to special autonomy. After graduating, they can return to Earth of Paradise and devote themselves there.

When many Papuan men end up becoming doctors, midwives and nurses, the community is happy because there are many competent health workers. Automatically the level of health in Cendrawasih Earth will increase and there are no more children who are sick but are forced to not get treatment, due to the lack of health personnel.

Therefore, the special autonomy program volume 2 must be supported. Not only indigenous Papuans, but also all Indonesian people. Special autonomy greatly advances Bum Cendrawasih and reduces the rate of disease transmission there. This is because many hospitals and health centers have been built, and the number of doctors and other health workers has increased.