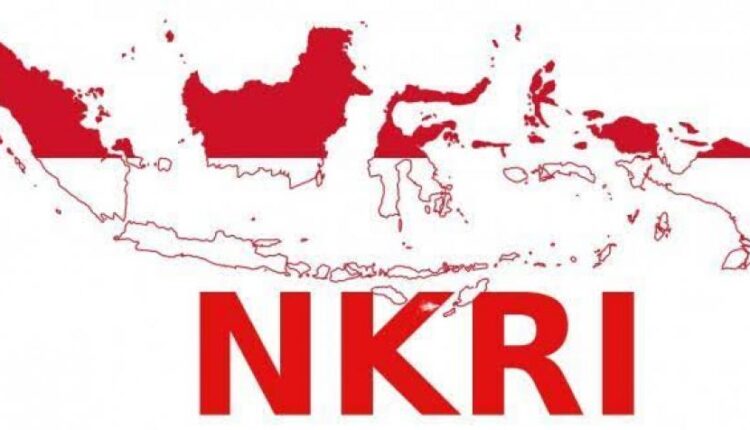 The independence of Papua to separate from the Republic of Indonesia is something that is impossible to achieve, apart from the fact that Papua has been recognized as part of Indonesia in the constitution, separatist groups also seem to have no synergy to realize their struggle.

OPM itself considers that Benny’s claim for independence can actually damage the unity of the Papuan people who are struggling directly.

Sebby also said that Benny was working for the interests of foreign capitalists in the European Union, America and Australia. According to him, this contradicts the principles of the Papuan national revolution.

He also did not hesitate to say that the claims echoed by Benny were a form of failure of the Papuan independence fighters who are now living in England.

Moreover, Benny’s declaration of government was not carried out in Papua, but outside the country. So Sebby considered that this did not have the legitimacy of the majority of Papuans.

This certainly shows that the two separatist groups are not united in their struggle. If they are not united, of course independence is impossible to achieve.

Previously, Benny had also confirmed that the provisional government he led was against the presence of Indonesia. He even mentioned that Indonesia’s presence in Papua was an illegal movement.

Instead of submitting to Indonesia, Benny said that the government he formed had its own laws and constitution. He will also soon announce the ranks of the cabinet and prime minister in his government.

Benny himself is a separatist figure who has long fought for Papuan independence from Indonesia. Now he lives abroad and is actively garnering international support.

In a written statement, Juwana wrote that the declaration had no basis. And therefore, not recognized by other countries.

He also mentioned that several countries in the Pacific region that often show their support for Papua cannot be used as a benchmark because it will disrupt relations between countries.

This was conveyed by Mahfud in relation to the existence of parties mentioned by Mahfud to deliberately cooperate with other countries to spread issues related to human rights violations in Papua.

In the opportunity of a virtual press conference, Mahfud said that there was no more, and no way, there was not any negotiation for independence or for secession. So it is final that Papua remains part of the Republic of Indonesia.

The former head of the Constitutional Court said that such incidents often occurred near the end of the year with almost the same pattern.

This issue usually arises ahead of the holding of the general session of the United Nations (UN) which was held some time ago.

Mahfud MD also referred to the Montevideo Treaty of 1933, he explained that the conditions for the establishment of a country are the existence of the people, territory and government.

We also need to know that the UN has designated West Papua as Indonesian territory after the referendum which was held in 1969. Of course the UN is unlikely to make the same decision the second time around.

Then how could independence be achieved if the declarator was still abroad. Of course, it is natural that the Papuan people and even fellow sympathizers of the Free Papua movement do not show respect for the declarator. So that independence for Papua to separate from the Republic of Indonesia is something that cannot be realized.

Fight Hoax and Prevent the Spread of Covid-19