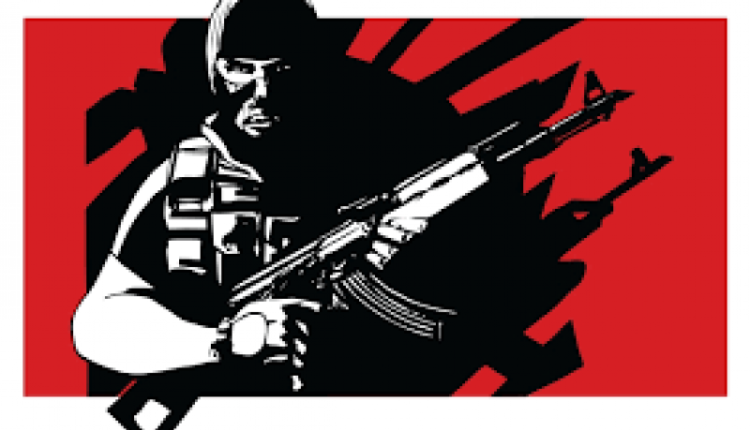 The Papuan Separatist Group (KSP) atrocities that burned attacked the school and shot 2 teachers , until Kabinda Papua came under fire from community leaders in Papua. They did not agree with the KSP’s atrocities because they had violated the law and hurt their own tribesmen. Indeed, this organization must be eradicated as soon as possible, so that people feel safe and peaceful in Papua.

Papua was shaken again because the KSP took action again. After burning 3 school buildings, the group under OPM control suddenly shot a student, also a teacher in Puncak Regency. Not only one person, but immediately 2 people. These incidents certainly angered the public, because the KKB acted recklessly and shot innocent people.

KSP vile action back repeatedly by shooting Cabinda Papua Brig I Gusti Putu Danny on April 25, 202 1, which later n the fall as kusuma nation. Two days later, Polri personnel on behalf of Bhar a tu Komang also died as a result of the KKB attack.

Ondofolo (customary leader) Sentani Yanto Eluay stated that the KKB atrocities had violated traditional norms in Papua and had tarnished the face of adat. In that sense, as civilians on Earth of Cendrawasih, they should obey customary laws (in addition to state law), but openly violate them.

Yanto Eluay added, KKB must stop its action as soon as possible. In that sense, as a Papuan community leader he wants peace to be created on Earth of Cendrawasih. When the KKB is still around, it will disturb the community and make them afraid to go outside the home.

The KKB’s act was getting crazy, shooting at the teachers and the security apparatus . Even though the teacher is like a lamp in the dark. If teachers are killed, what about the future of Papuan children? They are threatened with not being able to study from the teacher, it’s sad. This time the KKB acted beyond the limits of humanity, angering many people.

In addition, KKB seems to prefer to be locked in darkness and ignorance by burning schools. So that it shows that they are anti-intelligence and progress. This shows their quality and shows that this group prefers to be called backward. Even though people who are not smart tend to be more easily fooled by other cunning people.

Religious leaders in Bumi Cendrawasih also criticized the KKB atrocities. Pastor John Bunay, Coordinator of the Papua Peace Network stated that the shooting was a heartbreaking human tragedy. In that sense, KKB’s behavior has violated humanitarian norms and hurt many people.

When traditional and religious leaders in Papua condemn the atrocities of the KKB, it shows the conscience of the people of Cendrawasih Earth. First, they did not like being forced to join the Papuan independence movement or to form the Federal Republic of West Papua. Because they love NKRI more.

Second, the KKB violates the norms and laws of custom and the state by eliminating the lives of others for no apparent reason. The victims are innocent of anything but must bear a big risk and die. Murder is certainly a criminal act and they must be held accountable for their actions in prison, not just running away like cowards.

Third, the KKB showed an overbearing attitude by shooting at civilians. Why are they showing off their marksmanship when they are threatened with murder? Have they gone crazy by throwing bullets for no apparent reason?

Therefore, KKB must be eradicated to the root. TNI members tried their best to catch up with the remaining KKB cadres who were sneakily hiding in the wilderness and mountains, whose natural conditions were rather difficult to reach. The community fully supports the TNI so that peace in Papua is created.

Eradicating KKB is the focus of the TNI to make Papua safe and free from terror. They have repeatedly hurt the public and threatened the security of civilians. When the KKB was crushed, it would have been approved by many people. Because many actually disagree with an independent Papua and the behavior of armed criminal groups.