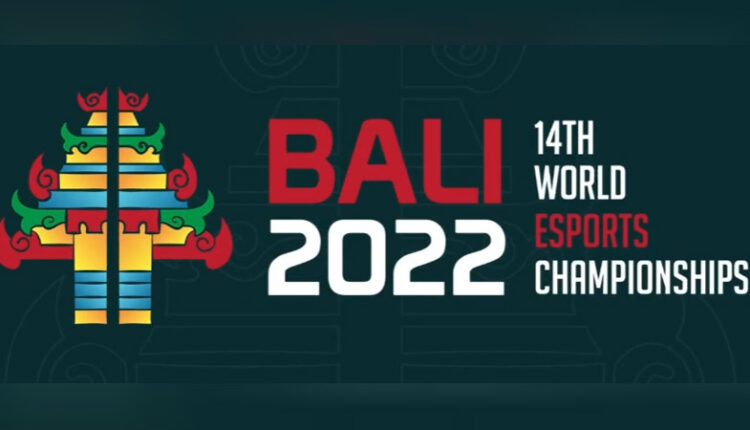 Bali — Para Esports is one of the long-term and sustainable programs initiated by the Indonesian Esport Management (PB ESI), it is believed that this program is clearly capable of continuing to develop the achievements of electronic sports athletes worldwide.

Secretary General of the Indonesian Esports Council (PB ESI), Frengky Ong explained that the electronic sports association led by Gen. Pol (Purn) Budi Gunawan already has a lot of plans for the world of Indonesian esports.

In fact, according to him, there are several kinds of programs, namely short, medium and long term.

One of the long-term programs initiated by PBESI is Para Esports which aims to develop the competence of Indonesian Esports athletes worldwide.

“PB ESI has short, medium and long term programs. Para Esports has also become part of an ongoing development program that aims to develop competency and improve the achievements of Indonesian Para Esports athletes, both at the national and international levels, one of which is through organizing Para Esports competitions,” said Frengky Ong.

Of course, in line with the strong commitment of the Ketum PB ESI, Budi Gunawan, he will also continue to encourage inclusivity in the country’s esports ecosystem.

Therefore, the Para Esports Exhibition was held in a series of activities at the Indonesia Esports Summit 2022.

With the theme Unity in Diversity, PB ESI will continue to try to embrace all groups so that they can jointly build the Indonesian electronic sports ecosystem.

For information, 58 students from Special Schools on the Island of the Gods took part in the exhibition.

Frengky Ong added that in fact esports is a sport that all groups can participate in without distinction, including those with disabilities.

PB ESI’s drive to increase the inclusiveness of all people in the world of esports is also very much in line with the vision initiated by Budi Gunawan, namely to be able to develop and promote a stable Indonesian esports ecosystem so that it can become a world leader in esports throughout the Asian region.

Achievement of Successful Implementation of IESF Bali 14Th WEC 2022 By PB ESI, Makes the Name of the Nation Proud in the World