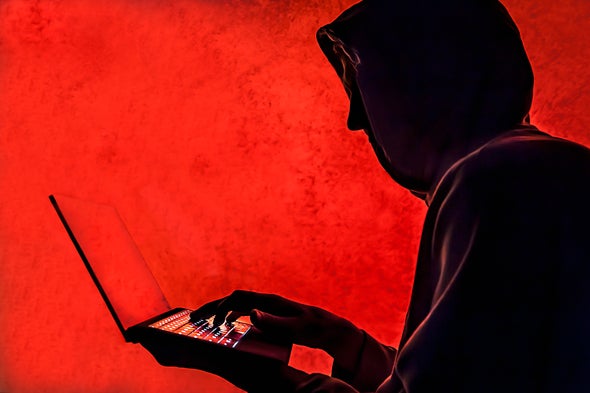 Radicalism Threatens the Unity of the Republic of Indonesia

Pancasila ideology certainly must be maintained so as not to shift to an understanding that is contrary to the ideals of the founding father of the Republic of Indonesia. Do not let the radical ideology that upholds exclusiveness be a substitute for the final Pancasila.

At present Indonesia is still weak in the context of digital media literacy. Even though Social Media itself has a great influence in directing public opinion.

Research Director of the Respublica Political Institute A. Sa’duddin Sabilurasad said, in a democratic country such as Indonesia, all notions are protected and permissible as long as they are not exclusive and have the potential to damage the Pancasila ideology.

Then actually, what is radicalism? Why can radicalism be a threat that does not play in a sovereign country?

Radical which means fundamental and radicalism is interpreted as a fundamental ideology or ideology adopted by its adherents without compromise. Maybe that’s why the ideology is considered contrary to the Republic of Indonesia and Pancasila.

If indeed radicalism is a threat to the integrity and sovereignty of a country. We need to know how much strength it can become a threat.

Although not all radicals hold weapons, they have all the means and strategies to spread their ideology to various sectors. Do not be surprised if there are civil servants and ASN who have been exposed to radical understanding.

Previously, the Ministry of Law and Human Rights (HAM) found a number of civil servants (PNS) suspected of being exposed to radicalism. One that was found was even known to be an employee of the DKI Provincial Province (Pemprov).

On a different occasion, the Chancellor of the Madura State Islamic Institute (IAIN), East Java, Dr. Moh Kosim stated that radicalism could threaten the integrity of the Unitary State of the Republic of Indonesia (NKRI), so early anticipation and prevention efforts need to be done.

Kosim said that radicalism poses a serious threat to the integrity of the Republic of Indonesia, this is because followers of radical ideologies tend to force their understanding to be followed by others and assume that a different understanding is wrong.

Thus, the kosim said, adherents of radical ideology tend to act intolerance, so it is very dangerous for the security situation in the community.

He also explained that the tendency of many people who embrace this understanding, one of which is caused by internet access. Because in this digital age, radicalism can be learned anywhere.

Since the ISIS Era, the process of radicalism has changed, from what was previously through training camps, then transformed through the internet media. As if social media became an incubator of radicalism, then the trend of radicalism became easier and faster.

These young people get extreme understanding wrapped in propaganda in the form of anxiety narratives. The narration raises the perception of a threat that the world will deteriorate.

The most dangerous doctrine in the understanding of radicalism is the doctrine of Istisyhad or suicide bombings. This suicide bombing is considered a martyrdom operation in which the person who commits it will die and go straight to heaven embraced by celestial angels. Though suicide is definitely not heaven in return but hell. A suicide bombing is an adoption of the Shi’ah bathiniyah ideology which means redeeming heaven by sacrificing oneself in a murder operation.

Such a doctrine if spread on the internet, would be dangerous for the integrity of the Unitary Republic of Indonesia and could destroy the sense of tolerance that has been treated.

Indonesian Vice President Ma’ruf Amin once said that radicalism and intolerance would prevent Indonesia from progressing. He considered these two things must be resisted so that Indonesia could take off as a developed country.

He also invited all parties to intend to eliminate radicalism and intolerance. That way, Indonesia can take off as a country to be reckoned with by the world.

Be aware of Hoax and Covid-19 Infodemics