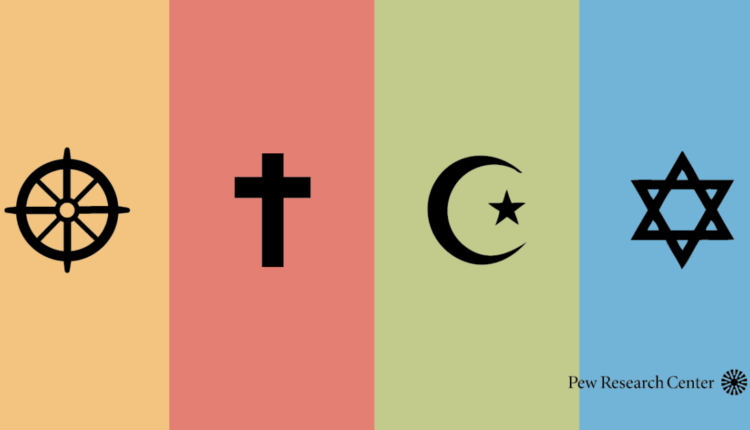 Religious Moderation as a Unifying Nation

Indonesia is a diverse and heterogeneous country, with various ethnicities, languages ​​and religions. Therefore, it is necessary to strengthen religious moderation as a unifying strategy for the nation. One of the efforts to maintain unity in Indonesia is Religious Moderation. In Latin “moderation” means moderate. Meanwhile, in the Big Indonesian Dictionary (KBBI), the word moderation has the meaning of avoiding violence or avoiding extremes. This word is taken from the word “moderate” which means an attitude of always avoiding extreme behavior or disclosure and a tendency towards a middle way. While the word “moderator” means a person who acts as a mediator (judges, referees and so on), the leader of the session, whether it’s a meeting or discussion who becomes the director of the talk event or discussion of problems.

Moderation and moderation can be interpreted as a good adult attitude and very necessary. Radicalization and radicalism, violence and crime, including hate speech/speech and hoaxes, especially in the name of religion are childish, evil, divisive attitudes, damaging pathological lives, not good and unnecessary.

Religious moderation itself is a creative effort to develop an attitude of diversity in the midst of various pressures of tension such as between absolute truth claims and subjectivity, between literal interpretations and arrogant rejection of religious teachings, as well as between radicalism and secularism.

The main commitment of religious moderation to tolerance makes it the best way to deal with religious radicalism that threatens religious life itself and in turn, affects the life of community, nation and state unity.

We also cannot deny that religion has become the main spirit of the Indonesian nation, so that religious leaders have an important role in maintaining pluralism as Indonesia’s wealth and social capital.

For Indonesia, diversity has been believed to be the will of the Almighty. The Indonesian people have never asked for diversity, so it can be interpreted that God created Diversity and this is of course non-negotiable.

With the reality of the diversity of Indonesian society, we can imagine how diverse the views, beliefs and interests of each citizen, including in religion. Luckily we have one unified language, Indonesian, a language that applies from Sabang to Merauke. However, friction due to mismanaging this diversity sometimes still occurs.

From a religious point of view, diversity itself is a gift, if God wills, of course it is not difficult for His servants to be uniform and of one ethnicity. However, God has willed that mankind should be created in various tribes, languages ​​and nations so that they can know each other. Thus, diversity is something beautiful that we need to be grateful for.

Then the question arises, why the Indonesian people need moderation in religion? This question can of course be answered because diversity in religion is a necessity. Impossible to remove. The basic idea of ​​moderation is to look for similarities and not sharpen differences.

Religious moderation is actually a moral virtue that is relevant to communities and institutions. Moreover, as a plural and multicultural country, conflicts with religious backgrounds can be very potential to occur in Indonesia.

So that religious moderation can be used as a solution so that it can be the main key for creating a peaceful and harmonious life in diversity, and emphasizing a good balance in personal life, family and society as a whole.

By: Abdul Karim )* The author is a contributor to the Pertiwi Institute