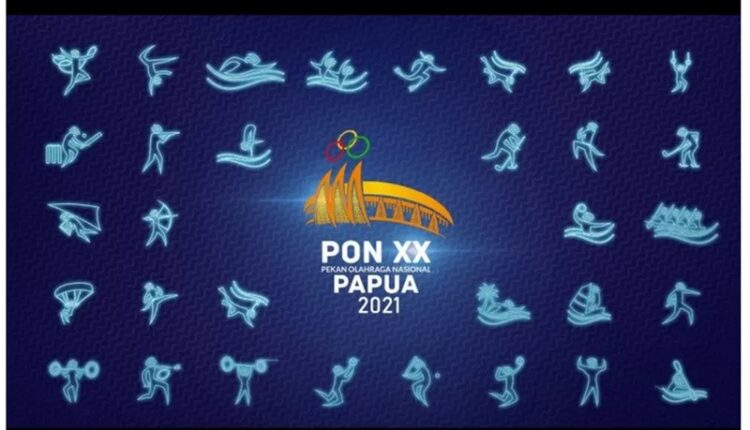 The XX Papua National Sports Week (PON) multievent event is guaranteed to run safely and free from the threat of the Armed Criminal Group (KKB). This was expressed by the General Secretary of the XX Papua National Sports Week (PB PON) Grand Committee , Elia Loupatty . In addition to that , all m asyarakat Indonesia, especially residents of Papua , very enthusiastic wish the success of the event sport standards of the national that .

The commitment of the government, which is always alert to maintain security in the land of Cendrawasih , can not be doubted . Of course this commitment will be emphasized even more during the National PON XX Papua moment . Moreover PON this was delayed a year the past due to the pandemic Covid-19.

This security guarantee is evident from the government’s statement which states that they will deploy TNI- Polri from the Cendrawasih Kodam and Polda Papua to secure the PON contingent from the moment they get off the plane .

PON XX security also involves local youth . The youths are used as volunteers to participate securing PON Papua in four clusters , namely Jayapura, District Jayapura Regency of Mimika , and the District of Merauke. This young man was recruited by the HR division of PB PON XX Papua. By thus , securing PON XX is persuasive and kinship

Previously , the General Chairperson of the Central KONI Marciano Norman emphasized that Papua was ready to hold the XX PON. Readiness are supported by state security Papua secure .

Former Head of the Agency Intelligence Negara (BIN) that said , based on reports regent and mayor of the city of Jayapura, they are very ready to face the events of sports nationwide it .

Papua Governor Lukas Enembe, who is also the Chairperson of PB PON XX, agrees with Marciano’s statement . Lukas made sure that Papua was safe to visit and was ready to hold the XX Papua PON.

Lukas stated that the Papuan people are proud to host the XX PON. He also assured that no no threat of any sort and Papua in a condition safe .

Meanwhile , support for the implementation of PON XX Papua came from the Regional Representative Council of the Republic of Indonesia (DPD RI). Chairman of DPD AA La Nyalla Mahmud Mattalitti berharao PON XX will produce athletes excel and mentality of champions . In the future , athletes are also expected to be able to penetrate the international sports stage .

Chairman of Committee III DPD RI Sylviana Murni is in tune with La Nyalla . According Sylviana , senator 34 provinces in the whole Indonesia is ready to succeed PON Paua 2021. The senators will sound out PON 2021 in the area of each.

The Minister of Youth and Sports, Amali, explained the progress of the preparation for the implementation of PON Papua 2021. He said almost all of the venues for the matches were 100 percent complete . The archery , roller skating and rowing venues are expected to be completed in April 2021. Meanwhile, the preparation for accommodation and transportation of athletes in the City and Regencies of Jayapura, Mimika and Merauke is almost complete .

Amali also explained that sports contingents from 34 provinces stated that they were ready to take part in PON Papua 2021. It can be ascertained that all matters related to PON XX are complete to be implemented immediately .

Of the whole preparation of the , S aya very confident PON Papua XX which is scheduled to be held on 2 until 15 October 2021 da pat underway with well and smoothly . In accordance with the PON XX event tagline ” Torang Bisa”, Papua can certainly hold this event . If the whole community of Papua can cooperate with both , the tagline ” Torang Can” can be realized . Ignore course all the terror of the Group Separatist Papua (KSP) that is intended to damage the image of Papua became worse .

PON XX is an opportunity for Papua to prove to the world that Papua can rise up and be separated from the KSP which is only a destructive parasite for the progress of Papua. Come on Papua, Torang Can.

Don’t be Careless , Anticipate the Mutation of the Covid-19 Virus with 5M Discipline and Vaccinations