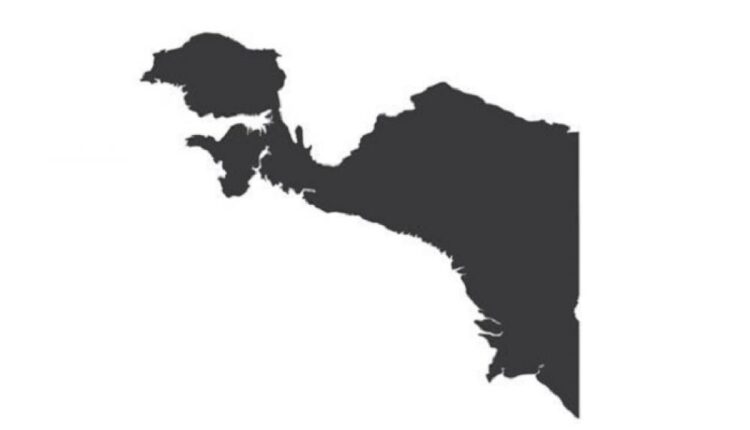 Special autonomy in Papua will be continued in 2021. People in the land of Paradise support this program because there has been much progress thanks to the disbursement of special autonomy funds. The special autonomy budget is not only used to build infrastructure, but also education, especially in the entrepreneurial sector. So that there will be more entrepreneurs in Papua.
An area can be developed if the infrastructure is adequate and the economic condition of the community is adequate. This progress is being pursued by Papua. For this reason, the government made a special autonomy program starting in 2001 and will be extended again next year. Special autonomy is very important because there are funds of up to 94 trillion rupiah to develop Papua.
The special autonomy fund is not only used to build bridges and roads, but there is an allocation of 25% for education. The budget is not only used to help schools, but is also used for entrepreneurship training. So that the son of Papua who has become a graduate not only aspires to be an employee, but can become a successful entrepreneur.
According to the Director of the Public Policy Institute, Sujono HS, the special autonomy budget in the education sector could be an opportunity to gain skills according to one’s talents. So the money is not only used for formal education, but is used for business training costs. For example seminars on online marketing, product branding, how to become a professional trader, etc.
In addition, the special autonomy budget can also be used to make training to produce goods and make them sellable. For example, how to make salted eggs, processing sago, and others. Papua has the potential for natural resources that can be processed, for example, tubers that are processed into chips. So it can be sold more expensive.
After being taught how to produce, young people are also trained to market it. Either by making brochures, banners, or marketing via social media and websites. After training, they can produce themselves as well as sell their wares, and get a decent profit.
So it would be nice for the Provincial Governments of Papua and West Papua to also focus on vocational education and entrepreneurship, using special autonomy funds. Because the special autonomy is not only aimed at advancing Papua in the physical field, but also in human resources. Papuan youth are getting smarter and smarter in entrepreneurship thanks to business training.
Billy Mambrasar, one of the sons of Papua who became President Jokowi’s special staff, stated that now is the time for young people in this paradise earth to prove their potential, especially in the business sector. Papua can prosper and progress by moving the business sector. For example Jonathan Warninussy, a successful young entrepreneur.
Why should you be an entrepreneur? Because if a Papuan man becomes an entrepreneur, he will be freer in helping the progress of his homeland. He has more money from his business results. A businessman also has many relationships, so he can attract investors to participate in building the paradise earth. Papua has become more modern and advanced thanks to this investment.
In addition, if there are more entrepreneurs in Papua, it will help reduce unemployment. Because their company can absorb a lot of labor. In this land of paradise the people will be more advanced because all have jobs. The disbursement of special autonomy funds has a positive domino effect and has been proven to prosper the people of Papua.
The mindset of Papuan sons can change. From those who initially studied in Java (with special autonomy funds) and after graduating from applying to become civil servants or BUMN employees, their aspirations changed to become entrepreneurs. Because the strength of a businessman will be able to change the paradise earth into a more modern area.
Therefore, special autonomy must be continued in Papua. Because the money given by the central government is very useful for progress there. Papuan youths can go to university and be directed to become entrepreneurs. They can participate in developing the region and also reduce unemployment.
Rebecca Marian, the author is a Papuan student living in Jakarta

Omnibus Law Cipta Kerja are the Savior of Economy