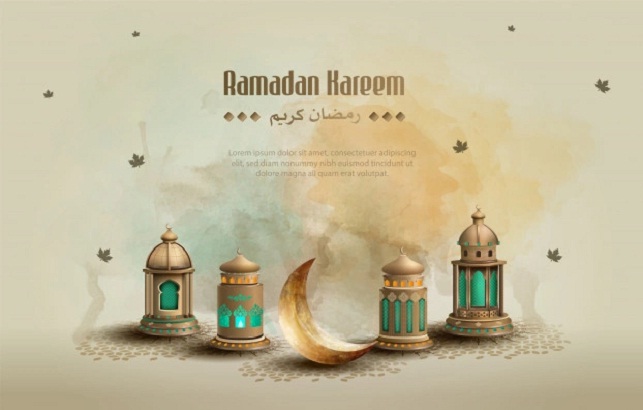 Students Need to Participate in Maintaining a Conducive Situation During Ramadan

All parties need to maintain a conducive situation during the month of Ramadan, including students. Ramadan should be filled with positive activities to maintain conduciveness, not demonstrations that can disturb people’s comfort.

Students are agents of change and on their shoulders the future of Indonesia lies. When he was a student, he not only studied on campus, but was also active in organizing as an exercise to get along with others and blend in with the community. Especially during Ramadan, students also play an important role in keeping the situation peaceful, because they have high energy and creativity.

But unfortunately a group of students calling themselves BEM SI (the executive body of students throughout Indonesia) decided to protest on April 11, 2022. Their reason was a demonstration against several things, such as changes in oil and fuel prices, postponement of elections, and so on. In fact, President Jokowi has repeatedly emphasized that he obeys the constitution and there will be no postponement of the election as they allege.

The demonstration which was held in front of the State Palace would clearly be repelled by the security forces. First, the reason is because it is still a pandemic, and since the beginning of Corona’s arrival the police have made it clear not to give permission for any demonstrations because it will cause a crowd. Second, it’s still the month of Ramadan. In this holy month we should avoid demonstrations, actions, and so on, because they will damage the conduciveness.

The Head of the Maluku Regional Police, Inspector General of Police Lotharia Latif, stated that students who demonstrate are expected to be orderly and not anarchic. Currently, Muslims are fasting, so it must be done peacefully. It would be better to go directly to the audience than to demonstrate that eventually ended in violence.

This appeal from the Maluku Police Chief is expected to be heeded, not only for students in Maluku and its surroundings, but also throughout Indonesia. The reason is, as students they are adults and know what is good and what is bad. If the demonstration ends badly, it is better to cancel it, after all, this activity will also damage the conduciveness of the fasting month.

During fasting, people are prohibited from eating and drinking from after dawn until sunset. In addition to holding back hunger and thirst, they are also required to maintain emotions because it can reduce the reward of fasting. Don’t let the demonstration end in anarchism and harm the community, because when you see previous demonstrations there are always scenes of burning tires and traffic jams. Of course, students don’t want their reward to be reduced because they are too ambitious for a demonstration, right?

Students should maintain a conducive situation during Ramadan. Not even desperate to protest. Especially if the demonstration is held in broad daylight so it is very vulnerable and makes the protesters cancel their fast because they are thirsty. Tired, sinful too, really outrageous.

Conduciveness during Ramadan must be maintained, especially now that it is still a pandemic. when maintaining peace, students become real agents of change because they can turn a gloomy situation into a cheerful one, because they think about other people’s feelings. They are aware that it is better to share with others than to demonstrate which is detrimental because it causes traffic jams.

To maintain conduciveness in the month of Ramadan, students are obliged to end all demonstration activities, because it clearly provokes a commotion and creates a crowd. It is better for them to respect the holy month of Ramadan by filling the momentum with positive activities such as Social Service. A conducive and peaceful situation during the fasting month must be maintained by everyone, including students.

Appreciating Jokowi Firmly Rejects the Extension of the Presidential Office